Do Indonesian want to get married? | A Brief Survey about Marriage 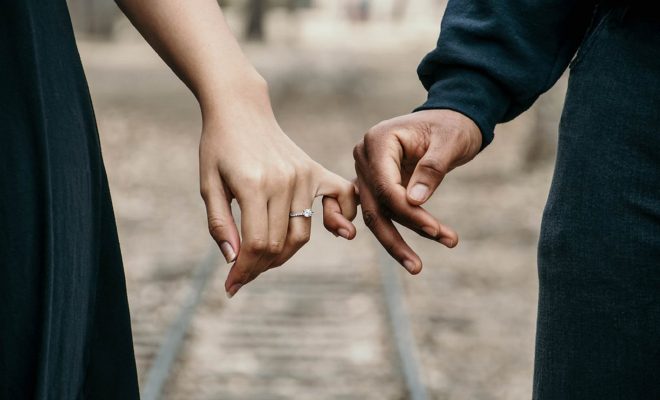 Marriage is a binding ceremony that is celebrated or carried out by two people in love with the intention to tie their relationship in certain norms. In Indonesia, marriage is tied to religious norms, legal norms, and social norms.

Throughout Indonesian history, marriage is indeed not solely love and family matter. It is also part of the interests of religion and the state. This survey by Licorice will explore Indonesian’s decisions about marriage.

5.8% of respondents are also from Kalimantan and 4.8% other are residents of Sulawesi. There is a little percentage of respondents from Nusa Tenggara, Papua, and Maluku.

Q. Do you have a partner (boyfriend/girlfriend) now? (SA)

52% of respondents have partners, while 48% of others don’t have any partner. Well, boyfriend or girlfriend doesn’t always end up in marriage. But, at least, there is a bigger possibility that most of the respondents are going to get married if they had any partner.

Q. When will you get married? (SA)

Q. At what age do you want to get married? (SA)

Q. Do you want to celebrate a wedding? (SA)

Even though a wedding celebration is not considered cheap by most people, a whopping 83.8% of respondents wanted to celebrate their wedding. In Indonesia, wedding ceremonies have many variations according to ethnic traditions, religion, culture, and social class. The use of certain customs or rules is sometimes related to certain religious rules or laws.

Though not much, there are 15% of respondents who did not want their wedding to be celebrated.

Q. Please choose the criteria that you want from your prospective spouse/husband (to get married). (MA)

The most wanted spouse criteria asked by Indonesian is their natural behavior, with a percentage of 73.8%. This is quite understandable since some people have their characteristic that suits other behavior and vice versa.

However, religion in Indonesia is a serious matter. Indonesian marriage is ruled by The Ministry of Religion. Cross-religion marriage is not permitted by law. Moreover, most of the Indonesian family are religious, which forbid their sons or daughter to marry others with different religions. This religion matter had been a high barrier for a lot of Indonesian cross-religion barrier.

Indonesian’s willingness to celebrate their wedding should be a green light for wedding or event planner companies. Indonesian wedding ceremonies are varied regarding religious beliefs, customs and family. It will be good if event planner companies could provide many options regarding their beliefs and custom. The larger market for a wedding event is in Java and Sumatra which have a better economic condition.

In deciding their prospective husband or spouse, Indonesian have a lot of criteria. Most wanted and considered partner criteria are behavior, religion, kindness, mindset, appearance, age, and education.

What toys Indonesian parents want for their kids? | A Survey