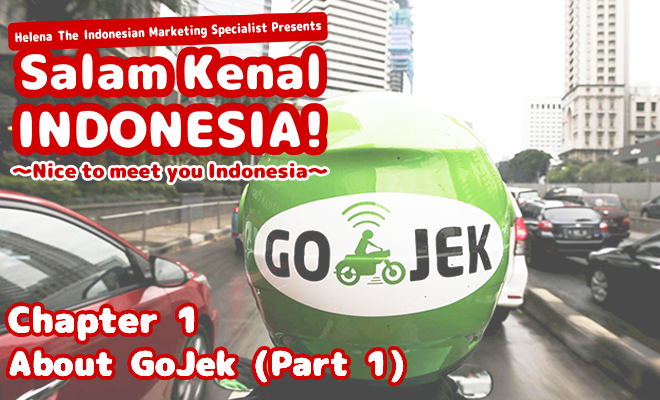 This time, I am collaborating with Indonesian Writer: Dito, to talk about Gojek , the Ride Share application that has become popular topic of discussion recently. We will discuss about this topic in 2 part.

For people who living in urban areas, for example Jakarta, their biggest problem is traffic jam. The main cause of this issue is mainly because most of Indonesian depends on car or motorbike to go to school and work. 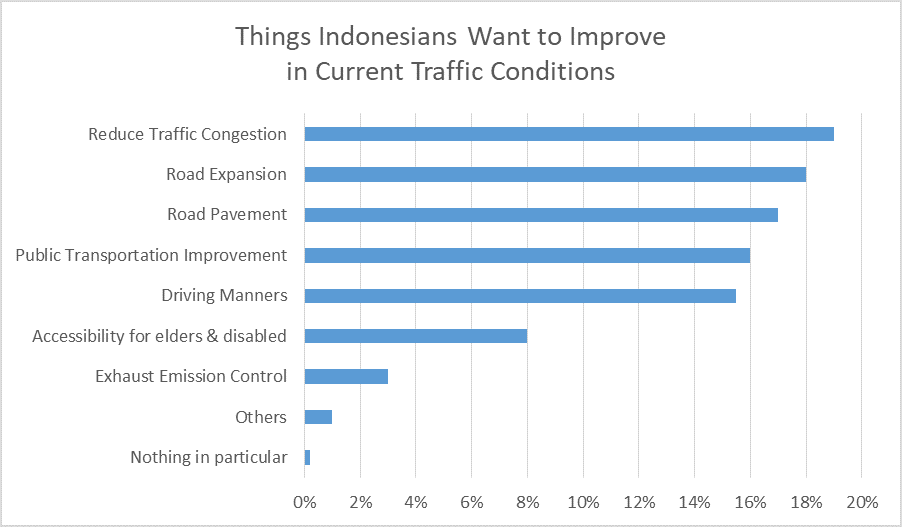 Based on research done by Licorice in 2017

Living in Indonesia, people can’t manage their time efficiently. Due to long commute time, they get late for their job and there are several other problem happening because of that issue. To help solving that problem, in 2010 GO-JEK was established. GO-JEK was introduced to Indonesian population as application which main purpose is to help people who need ride to find a motorbike taxi located nearby.  That service is called GO-RIDE and there is also other feature which is similar to other widely known apps in America, called UBER. They named that feature as GO-CAR. 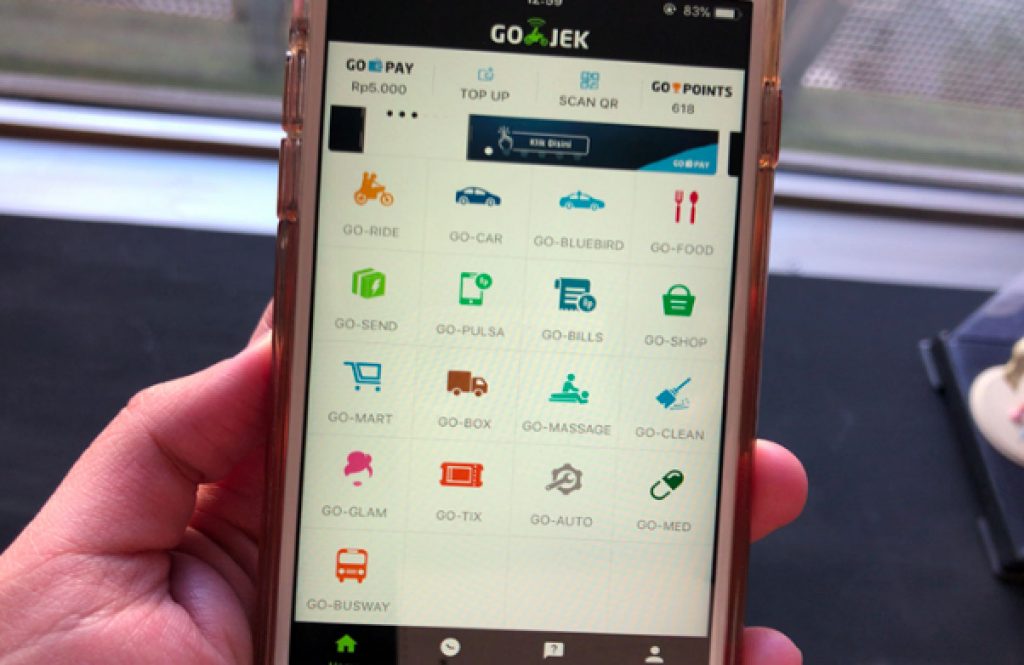 Dito lives in Bekasi, an area located near Jakarta. He has to go to Jakarta for work every day. It takes him 2 hours to arrive in Jakarta. If there is no traffic, it would take him no longer than 45 minutes. But because of the severe traffic jam, it takes him 2 hours every day to get to work. It is a difficult situation for Dito since he is a journalist, who needs to go to several places to do interviews. If the road is crowded, he can’t finish his job. Then, he decided to use GO-JEK. By using GO-JEK services, he doesn’t need to drive his own car or motorbike. He can also save the gas money. This not only applied to Dito, but also a lot of other Indonesians. They can do things without needing to use their own car or bike and they also save some money.

So that is all for today! In the next part, we will talk about the circumstances when Indonesian first reacted and accepted GOJEK as part of the mass transportation. What kind of problem happened that time?

Hello! My name is Helena and I am a native Indonesian.
I am also your guide throughout this column. Please enjoy the writings and feel free to leave any comments!