Indonesian Is Not An Alcoholic, But The Market Still Wide Open: Survey 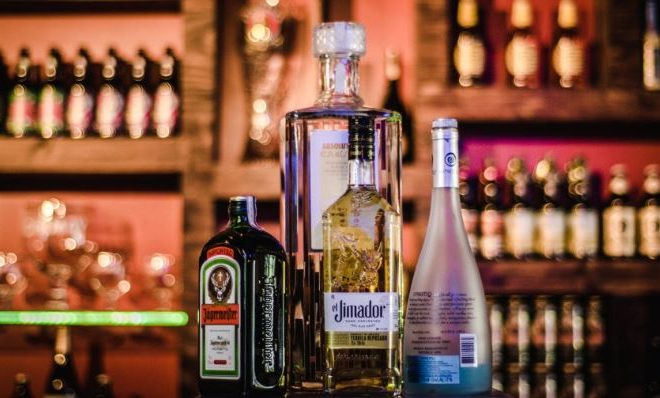 Nevertheless, it does not mean the government banned it or punish everyone who drinks it. As a pluralist, democratic and secular nation, the government also gives the right to them who still wants to drink it.

To find more about the preferences of drinking alcohol in Indonesia, let’s take a look at the survey which was done by Licorice.

When it is possible, there is a market to the several kinds of alcohol, such as beer, wine, champagne, gin, and vodka. But what is the popular alcohol for Indonesia? Let’s find the preferences of alcohol which Indonesian like to consume from the charts below:

Question: What kind of alcohol do you consume? (MA)

As mention in the first paragraph, most of Indonesian feel taboo to drink alcohol. It means that drink at the public is a very rare moment. So, if someone wants to drink alcohol, they should find a proper place which provides the drinks with a legal. Look at the charts below:

Question: Where do you usually consume alcohol? (SA)

Home is the safer place to drink, about 14.8% of respondents stated it. Meanwhile, restaurants and bars are the second and the third top places to drink. Usually, people bring along together friends or partners to celebrate a special event like a birthday party or to release the stress feelings after work.

Even though Indonesia has a tight law for drinking alcohol, it does not make the frequent to consume it dwindles. Moreover, according to the survey, Respondents stated Indonesian is strong enough to consume it. Look at the two charts below:

Question: Are you strong (means not easily get drunk) in consuming alcohol? (SA)

Question: How often do you consume alcohol? (SA)

Finally, based on the survey, the alcohol market in Indonesia is very open. The minority has good trends to consume it so often. Meanwhile, they can not drink at the public place, some bars or restaurants are very recommended places to sell it.

Most Indonesians Think Gopay and OVO Are E-money. Is That True?