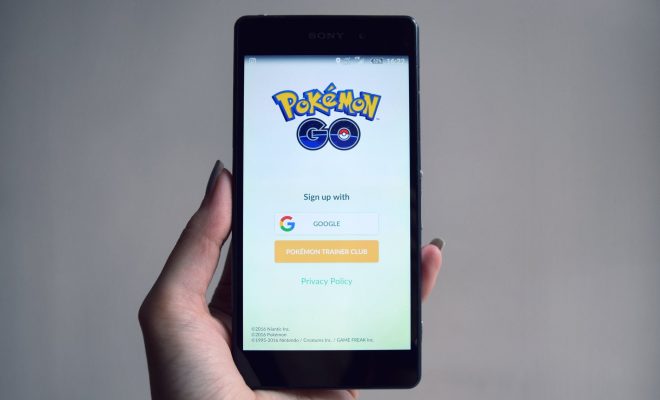 Following the rapid growth, the monetization by gaming publishers is also on the rise. Publishers have their strategies to make people pay for their games from freemium games, microtransactions and others.

Q. How often do you play games on your smartphones? (SA)

According to this result, we can see that most of Indonesian play smartphone games daily. It’s a good sign that Indonesian love mobile gaming.

Q. How many hours in a day do you play for video games? (SA)

Q. What game genre do you like the most? (MA)

The adventure was topped as the most favored genre by most respondents with a percentage of 35%. It’s always fun to deploy an adventure from 5 inches screen of your smartphone.

The second most-liked genre is shooter, with a percentage of 31.4%. With the rise of popularity, the shooter genre is also favored. Big games such as PUBG Mobile or Call of Duty Mobile had taken the interest of Indonesian players and even in a competitive stage.

The shooter is followed by a puzzle genre with a percentage of 26.75% Puzzles are simply classic which is effective for killing time in Indonesia’s frustrating traffic jams.

The other 25.35% of respondents loved action games followed by 16% who liked simulation games. The two categories also rose in prominence and played by several segments of gamers who had no time to play on a big screen because of their duty.

Q. How many games have you downloaded on your smartphone? (SA)

By this result, we can see that most Indonesian have 1-5 games in their smartphones.

Q. How many games do you play often? (SA)

Q. What is your initial reason for downloading a game that you play often? (MA)

From this result, it is clear that most Indonesian download games because of family or friend’s recommendations and internet pages information. The two factors had a high impact on promoting games.

Q. Do you spend your money on game apps? (SA)

The amount of money paid by Indonesian for games is as unsatisfactory as the number of people who are willing to pay. About 38% of respondents don’t pay for their smartphone games.

By this result, smartphone game publishers should prepare strategies to approach Indonesian consumers to be willing to pay for games. Since most of them only willing to pay less than Rp 100 thousand, splitting microtransactions for cheaper bundles might become an option.

Indonesian mostly get only one day off and spend with family

What do Indonesian Aim from Joining a Course or Training?