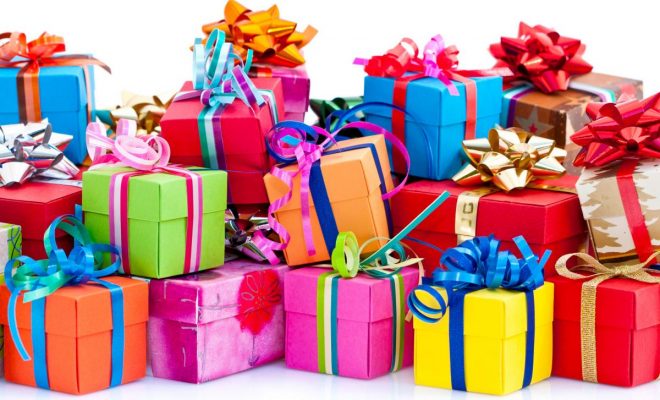 For most people, birthdays become one of the special moments in his life. There are various ways to celebrate birthdays around the world, from the tradition of eating noodles in China to smash-cake in the United States.

Then, what gifts do Indonesians love? Let’s look at a survey conducted by Licorice!

This gift is usually given to the closest person—for example, parents, brother or sister, partner, boyfriend, to friends.

Very rarely do people give gifts to superiors in the office or coworkers. In some offices in Indonesia, especially government agencies, giving gifts to the boss is prohibited because of the potential to cause nepotism.

In fact, on public holidays like Christmas or Eid Fitr, usually, superiors are prohibited from getting gifts from their men. If someone who works in government agencies and official institutions receives a gift, they must report it to the Corruption Eradication Commission (KPK).

For example, one day, the President of Indonesia, Joko Widodo (Jokowi), received gifts of two horses and a Metallica album. Jokowi must report the prize to the KPK. Only then, the KPK will decide whether Jokowi can keep the gift, or the state will save it.

What kind of gifts do Indonesians love?

Based on the survey, 70.06 percent of respondents said they liked any gift given to them. For Indonesians, a gift is a fortune to be thankful.

However, it would be better if the gift received in the form of objects that can be used daily. Also, items that suit the recipient’s taste and food are also the preferred gift options.

Finding objects that are suitable to be used as gifts is also not an easy thing. Indonesian people will usually try hard to find a gift that suits the hobby or the recipient’s favorite gift.

Sometimes, gifts are also adjusted to the recipient’s daily needs. For example, if someone always goes to the office with worn shoes, his friends will usually give gifts in the form of new shoes.

In addition to asking the closest person, some people choose to ask the prospective recipient directly. However, only 27.94 percent of respondents did this.

Usually, prizes are given as surprises. Besides, Indonesians are the type of people who will be embarrassed or feel bad if they have to ask for gifts to others.

So, if you asked “Tomorrow is your birthday, what gift do you want?”, Indonesian people will be confused to answer it. They will feel reluctant and do not want to burden the gift giver if asking for particular objects.

Even so, there are always some people is always being an exception.

Indonesians also rarely spend enough money to buy gifts. Based on the survey, the price of the usual prize purchased ranges from Rp. 25,000 to Rp. 200,000.

Rather than expensive objects, Indonesians would instead give simple, memorable gifts. For Indonesians, the most important thing is the attention given by the person who gives the gift.

In conclusion, in Indonesia, a gift is usually given to someone closest to a birthday. Gift offers are usually adjusted to the things that the recipient likes.

A Brief Insight on Indonesian Perspective on the Election