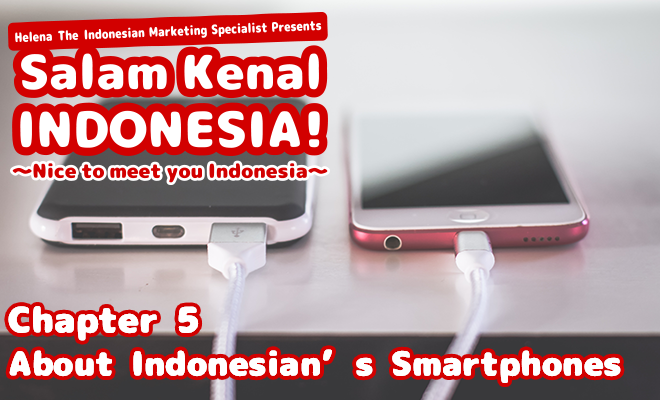 This time I and Indonesia writer, Rezky will introduce about Indonesian preference on smartphone! 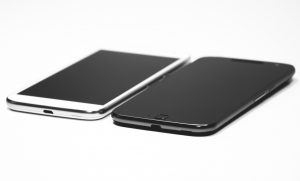 Nowadays, smartphone has becoming one of the daily essential. It seems that people who live in developing country such as Indonesia, have a deep interest in smartphone. Based on the data of smartphone sales percentage among South East Asia country, Indonesia had 55% amount sold by the end of 2016.

Based on the data of January 2017, smartphone usage rate was 47%. Since Indonesia population is about 2.6 million people, it means there are about 1.5 million smartphone users! There are about 1 million active users of social media in Indonesia. Among those numbers, 89% or about 90 million people of the mobile users or the majority of them are male. 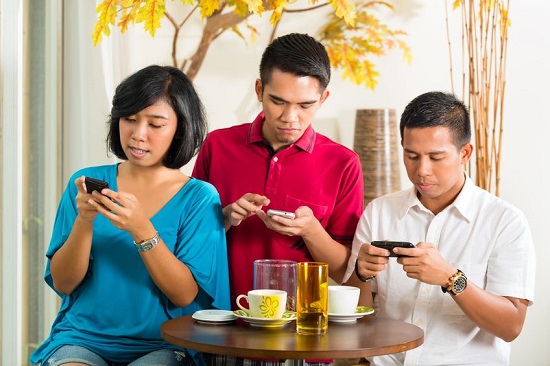 The most accessed social platform of smartphone are YouTube and Facebook. It seems that Indonesian have big interest in SNS. Besides SNS, they also use other service such as mobile game, accessing map, and mobile banking service. Recently online shopping is the most popular service in Indonesia.

Which smartphone do Indonesian choose?

Then, what kind of smartphone so you think is the most popular in Indonesia?

Android phone is the smartphone that mostly used by Indonesian. The reason is because of its wide price range. But even so, iPhone users have been increasing in recent years.

Therefore I interviewed some of my Indonesian friend to know about their opinion on smartphone!

The first one was my friend who is working as social media staff named Fasha. This is what Fasha told me as an iPhone user : 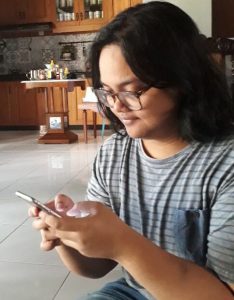 “The best part about iPhone is the simple function and design. Moreover the apps won’t freeze or shut down suddenly and the camera is quite good. As a social media staff, most of my work is done using smartphone. If the apps freeze or shut down when I’m using it, it would be very annoying. I also like to listen to songs I purchased on iTunes. I also love to watch videos and play games on my phone, so having iPhone that has such beautiful display making my experience even more enjoyable.

It’s been years since Fasha used iPhone for the first time. At the first time she bought it, she said she was surprised by the high price.

“In terms of price, iPhone is surely more expensive than most of the android phones and other type of smartphone. But I didn’t complain since I thought the device must be undoubtedly good in terms of quality.

The second person was my friend, Ginanjar who is an Indonesian Journalist. He chose to use an android device. Now he is using a Sony XPERIA Z5. He said it’s because of the wide price range and also there are variety of functions that can be enjoyed compared to iPhone and other kind of smartphones. 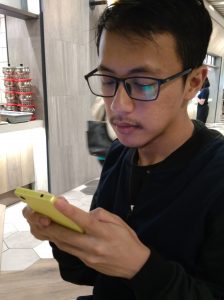 “Compared to other smartphones, android is user friendly. It is easy to use and I like that fact that it provides open source. If my smartphone was not flexible I personally won’t feel satisfied. Also I often go to many places, not only domestic but also international. There is possibility that I will accidently broke my phone or lost it on the way but because android has such wide range of price, it is easy for me to change to another type of android immediately.”

My mom also used both type. She uses the smartphone for contacting me via Whatsapp or sharing dishes she made on Facebook. At work she uses the mobile phone. The battery last longer and will hardly get overheat so she finds it very convenient to use.

Not only android, iPhone, and mobile phones, Indonesian also use Windows phone and Blackberry. They choose their phone based on their preference. Indonesian love to use mobile phones and smartphone that support their daily activity. That seems to be the biggest factor when choosing which kind of mobile phone or smartphone to use.

For you who want to know more about Indonesia, please leave your comment below!