Living in an Islands Country, Why Do Indonesians Seldom Eat Fish from the Sea? 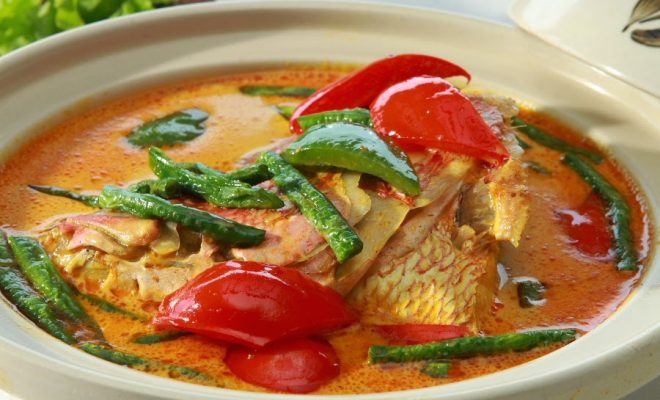 Indonesia is one of the largest archipelagoes countries in the world with a total coastline exceeding 81.000 kilometers and 5.8 million square meters of ocean. At the same time, Indonesia is also one of the top 10 fish-dependent nations in the world.

But, how is the interest of Indonesian people with seafood? Let’s take a look at the survey which has done by Licorice!

Based on the survey, there was 90.6 percent of respondents liked to eat fish. Usually, Indonesians will eat fish 1-3 times a week.

The Indonesian Central Statistics Agency (BPS) noted, fish consumption in Indonesia reached 46.49  kilograms per year per capita. This makes Indonesia one of the 10 most fish-dependent countries in the world.

Sea fish is especially popular in the eastern Indonesian regions of Sulawesi and Maluku, where most of their people work as fishermen. They are also well-known for making reliable sailboats and pinisi ships.

The picture below is a map of the distribution of potential locations of several types of fish in Indonesia (data source: Indonesian Ministry of Fisheries and Maritime Affairs). These fish are the types of fish most caught and consumed in Indonesia or production between 5,000 tons – 700,000 tons at a time. 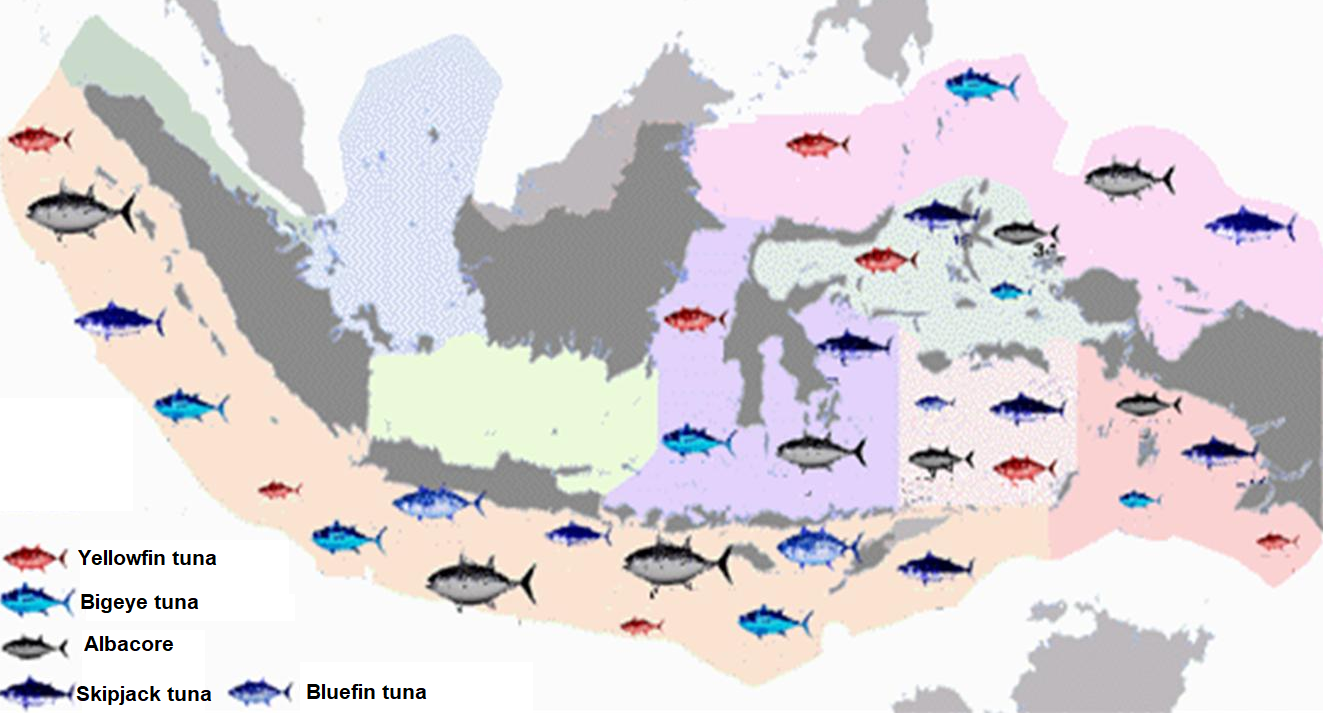 Freshwater fisheries can be found in inland areas or in areas with large rivers or lakes. Indonesia has 2.8 Ha aquaculture cultivation land, it is smaller than the 12 million Ha in the sea.

But, freshwater fishes are popular in West Java, caught or raised in Lake Toba in Batak lands of Noth Sumatera, or taken from large rivers in the lands of Riau, Jambi, and South Sumatera or Kalimantan.

Although there are more fish in the sea, apparently more Indonesian consume freshwater fish than saltwater fish. Half of the respondents said that they are regularly consuming aquaculture fish, while only the rest 38%, are consuming saltwater fish.

Firstly, price. Fish such as mackerel and sardine are relatively expensive, and the price often fluctuates depending on the supply chain, which is profoundly affected by climate conditions.

The monsoon season, which happens from November to March, marked by continuous rain and thunderstorms, has kept thousands of coastal fishers idle due to weather warnings and rough sea conditions—resulting in the scarce of wild-catch in the market and its price variation. While the aquaculture product, fulfill food demand in a sustainable way.

It must be noted that the imported sea fish price is extremely high. Salmon can cost starting Rp.200,000 while a common local capture such as tuna costs around 45,000. This is relatively pricey compared to farmed carp that range from Rp.20,000-30,000.

Secondly, It’s easier to reach landing sites and aquaculture farms located throughout the country, compared to access to wild-capture. The best fish comes straight from the body of water, and most of the population has better access to freshwaters such as a river, lake, or even a small pond in their backyard. 88.8 percent of the respondents reflect that they have experience breeding a fish at some point if their life.

Restaurants that provide fishing ponds are also popular in Indonesia. Visitors can fish in the pond before taking it to the restaurant staff to cook. This is a good idea to spend the weekend with family, right? But, this is something that can’t be done for the sea fish menu. 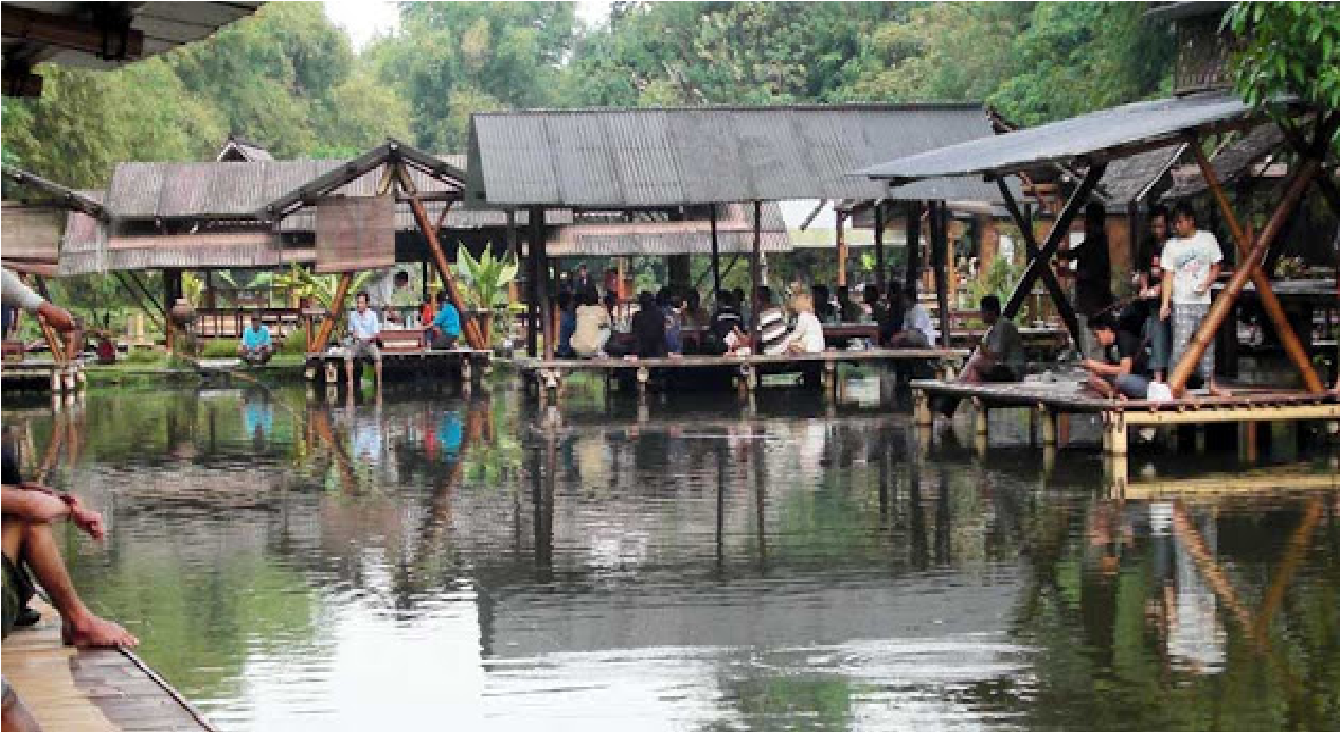 Thirdly, the Fish trade yields substantial foreign exchange earnings for the exporting nations. It means that most of the best catches of the sea end up in the other countries: some tuna in Japanese’s Itamae or some mackerel in France and some canned crab in America begin their journey in the Indonesian fishermen net.

As most domestic catches cannot be enjoyed relatively in the local market, people consume what’s available for them. It’s a pity as Sea fish’s unique nutritional value, as the iodine level contained, surely brings benefits for body development that isn’t provided by freshwater breed.

However, since Susi Pudjiastuti became Minister of Maritime Affairs and Fisheries, the Indonesian government has been aggressively campaigning for Fish Eating (Gemarikan). This campaign is packaged in a variety of interesting activities, including fish cooking competitions, fresh fish donations, to eating fish together.

Grilled fish is the best.

Seafood is commonly consumed across Indonesia; 59 % of respondents proudly claim that they can cook the fish. Seafood is usually being grilled(59%), fried(74,2%) or boiled (13,4%).

Ikan bakar is a popular grilled fish dish that can be found throughout Indonesia. Unlike some Asian countries such as Japan or Korea, Indonesian people don’t like raw fish (and raw food in general).

However, another method of cooking like stir-fried in spices or in the soup is also possible. Salted fish is preserved seafood through cured in salt; it is also can be found in the Indonesian market. Fish cuisine popular in Maluku islands and Minahasa (North Sulawesi) cuisine.

In summary, Indonesia has an abundant resource of fish, but aquaculture is more popular than saltwater fish because of the lower price range, better access in a logistic and export activity that puts aside the priority of the local market. However, Indonesians like fish and prefer to eat it after it is cooked thoroughly.

Snacking as a Culture and Hobby In Indonesia