Most Indonesians have never been on a plane 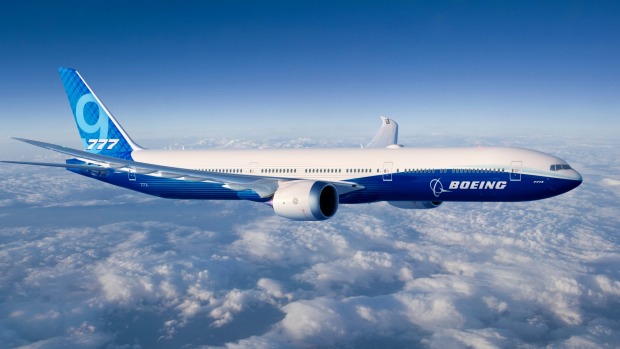 An airplane is a very effective mode of airway transportation in time. By plane, we can get to the destination much faster than if using a bus, train, car, and boat. Do Indonesians like to use planes when traveling far away? What is the purpose when deciding to go by plane? See the results below

Q: How many times have you boarded a plane? (SA)

Surprisingly, most Indonesian have never been on an airplane. It was shown from the survey above as much as 49.8 percent. While 18.6 percent only get on the plane once. There are several reasons why only a few Indonesians have ever boarded a plane. For example, airplane ticket prices are considered expensive or feel afraid if the plane they were aboard suddenly crashed.

Q: Where you usually go by plane? (SA)

About 39.2 percent, get on a plane to travel within the country. Indonesia is the largest archipelago country in the world consisting of more than 17 thousand islands. As a result, to go to another island, you can only use a plane or boat. For an overview, based on Badan Pusat Statistika Indonesia, the number of passengers traveling by plane on domestic flights in December 2019 was 6.98 million.

Q: What is your purpose when traveling by plane? (MA)

According to the survey above, 33.6 percent get on a plane when going on vacation. Regions that are the most popular tourist destinations are Bali, Yogyakarta, Lombok, to Raja Ampat. Then, 14.4 percent get on a plane to back to their hometown. Many people from the islands of Sumatra, Kalimantan, Sulawesi, and even Papua, work on the island of Java, then when religious or national holidays arrive, they usually go home to their hometown by plane.

Q: What Indonesian airline you have chosen? (MA)

While 19.2 percent choose Lion Air. This airline was legally established in November 1999 and began operating the first time in June 2000. Fifteen years on the air and serving the public, until now, Lion Air already flies to 183 routes, which are divided into domestic routes, which spread to all corners of Indonesia from Sabang to Merauke, and the International towards several countries such as Singapore, Malaysia, Saudi Arabia, and China. Some people choose Lion Air because the ticket prices are more affordable than Garuda Indonesia.

Q: What complaints you experience when traveling by plane? (MA)

There are two things that people often feel when they are on a plane, i.e. 20.4 percent feel shocked and 19 percent feel their ears are buzzing.

To feel comfortable when on a flight, people have their ways. About 29.2 percent prefer to listening to music. It helps in dropping your level of stress and would help you calm down and relax while on a flight. Then, 19.2 percent prefer to sleep. Indirectly, sleep makes the fear that people feel disappear. Some people even take sleeping pills when going on a plane.

As I mentioned before, expensive tickets are one of the reasons Indonesians don’t want to get on a plane. So, lowering the price of tickets can be considered to attract the public’s interest.

Red roses in Indonesia: Preferred by women and bought by men