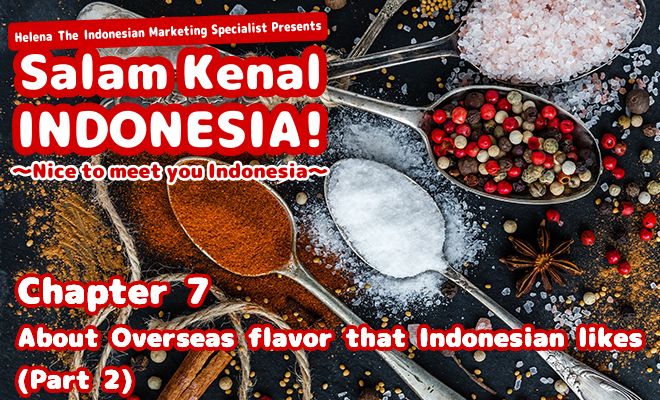 This article is the continuation of the previous article titled “Overseas flavor that Indonesian Loves”, this time focusing on what kind of seasoning do Indonesian likes! 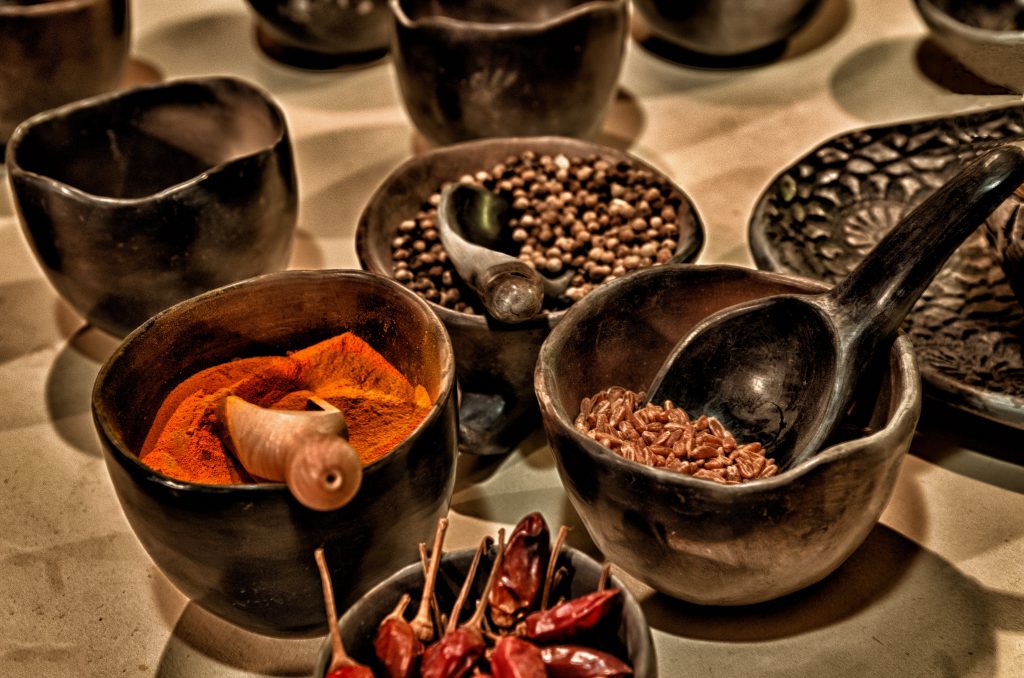 Previously, I introduced about foreign country restaurant that are popular in Indonesia. In this volume I will talk about the seasonings that Indonesian have in their home!

I did a research about what kind of seasonings do Indonesian have in their home! 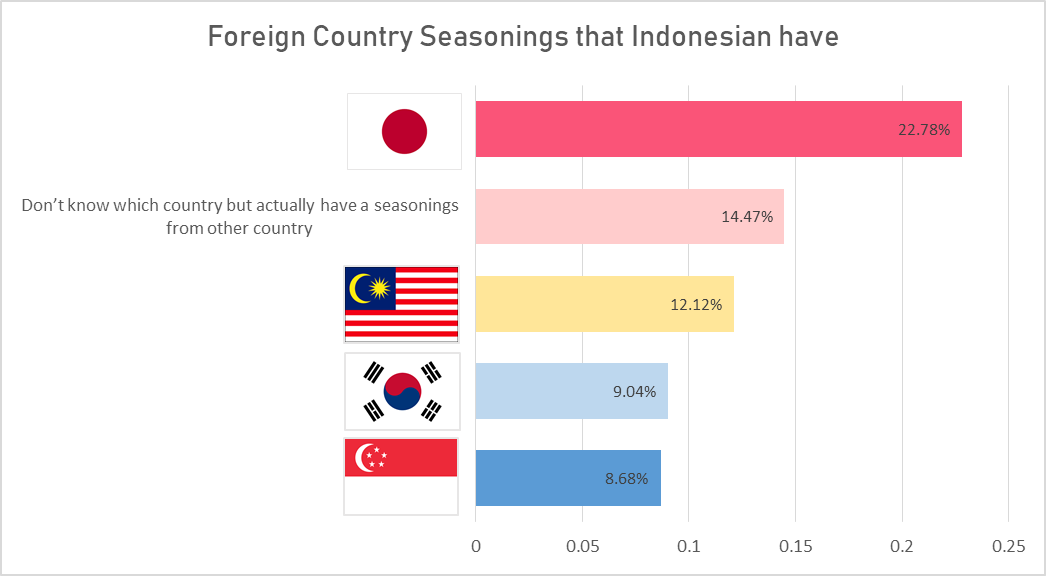 Graph: Foreign Country Seasonings that are Available in Indonesian Household 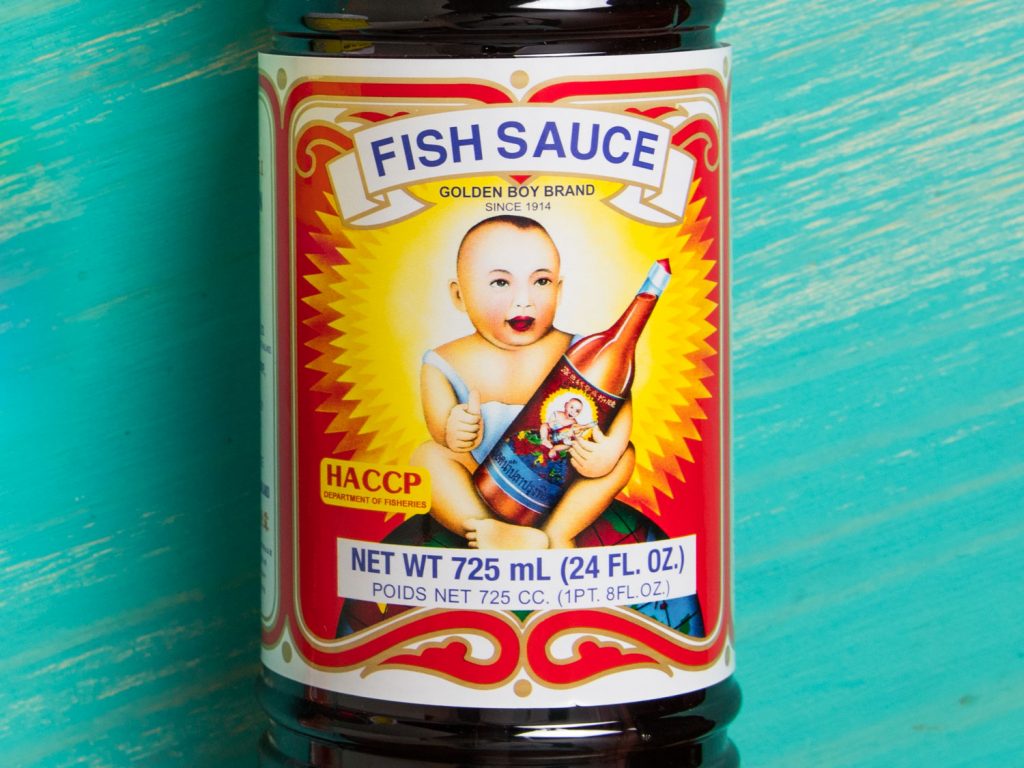 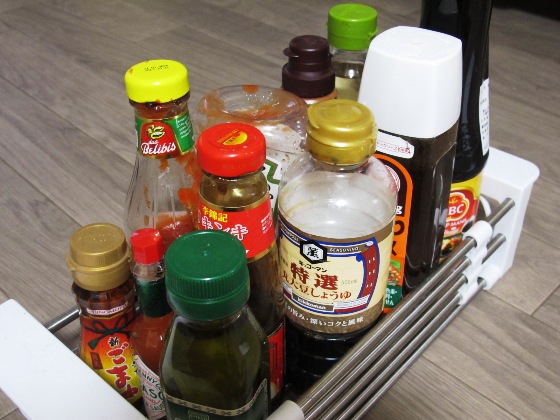 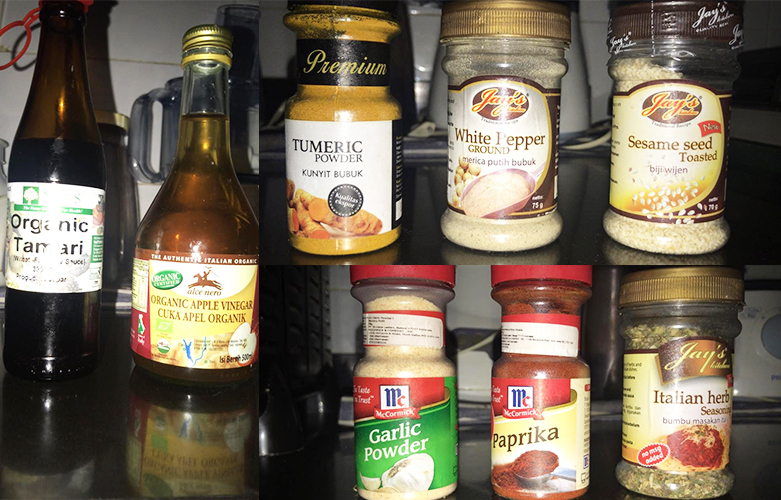 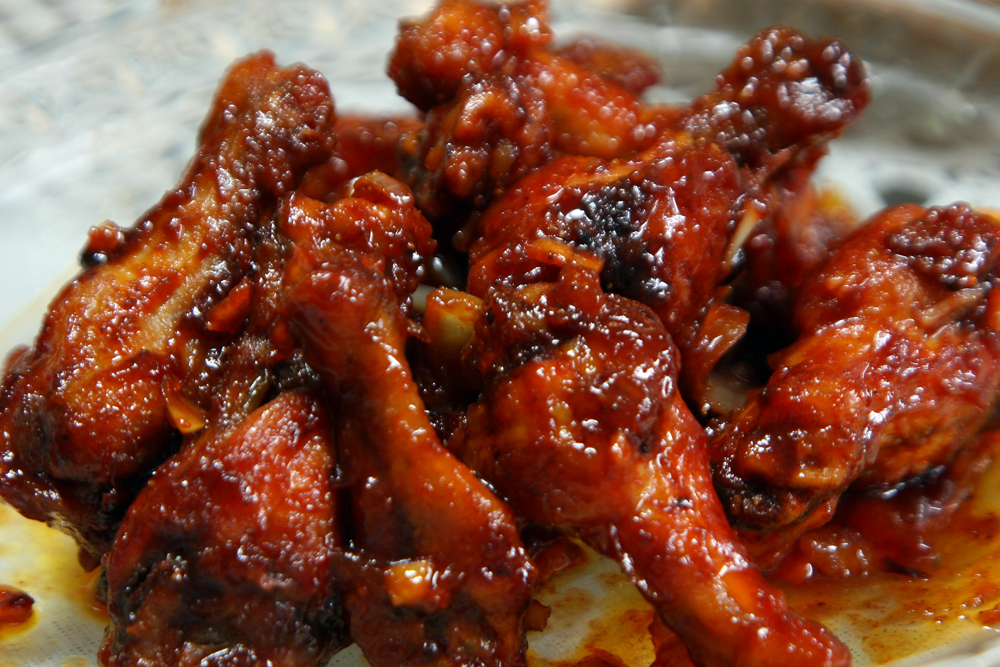 In my home in Indonesia, we use many kinds of foreign country seasonings. We use shouyu, tom yum, gochujang, etc. Of course there are seasonings that I haven’t tried yet and I will try to research about them!

For those of you who want to know more about Indonesia, please leave your comment below!

What kind of sweets do Vietnamese like? Research on Vietnam’s sweets!