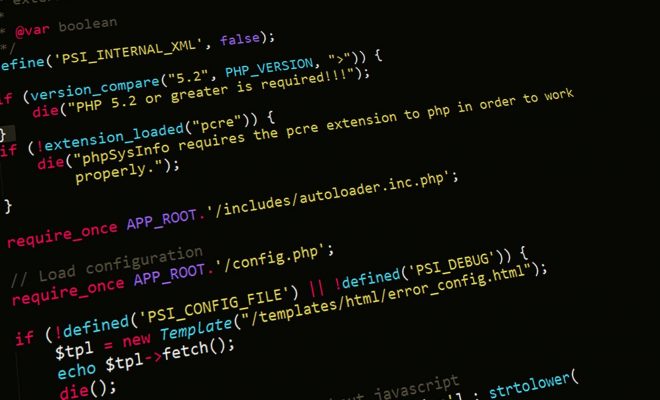 The workforce is an important aspect of a country. They are the ones who contributed greatly to the production of goods and services. Each workforce in a country has its characteristics related to the chosen occupation.

How is the situation in Indonesia?

The number of the economically active population in 2019 reached 136.18 million people. Meanwhile, The total number of working people in 2019 was 129.37 million people, increased by 5.36 million people
(4.32 percent) compared to the condition in a year before.

The total number of unemployment in 2019 reached 6.82 million people, decreased by 180 thousand, and decreased by 50 thousand people compared to the condition in the year before.

Data from the Indonesian Center of Statistics proved Agriculture, Forestry, and Fisheries absorbed the most of labor force, at 38.11 million people (29.46 percent), meanwhile, the Electricity and Gas Procurement business absorbed the least of the labor force, at 310 thousand (0.24 percent) people. Nowadays, with the rapid growth of technological advancement, what kind of job that Indonesian younger dreamed of?

To get a deeper picture of the Indonesian perspective, Licorice conducted a series of surveys that involved students, young people and young workers to track their interest in their work. What is the Indonesian dream job?

Q. What kind of Jobs are you interested in? (SA)

The reason for choosing a programmer is not surprising. The world of programming is predicted to continue to develop from year to year. The salary of programmers and application developers offered in Indonesia is also very high, especially for those who are already professionals.

Some basic skills that a programmer needs to have are logic, algorithms, and mathematics. The skill will be used to design various program codes using computer programming languages, for example Java, PHP, javascript, and others. This type of work will be very much needed because all applications or operating systems (OS) that are used daily such as mobile (android or iOS), desktop, website are designed using a specific programming language.

For some people, office work is often considered boring. But for 16.57% of respondents to this survey, office work was their dream job.

Regular work hours and work patterns may be a special attraction for prospective workers who want a definite schedule and measurable activities in their lives. So, office work is their first choice.

Becoming a civil servant is also very popular in Indonesia. In this survey, 10.98% of respondents said they wanted to become a civil servant. In fact, at the recruitment in 2019, the number of prospective civil servant registrants in Indonesia reached more than 5 million people from various sectors.

Lately, being an illustrator is also considered interesting. In this survey, 8.6% of respondents felt drawn to being workers in the graphic design field.

Of course there are distinct advantages of working in the creative field. Workers can use their hobbies to make money. They can express their ideas and creativity through their work. Besides, flexible working hours might also make this work attractive to many people in Indonesia.

Q. What point do you consider the most when choosing a job? (MA)

According to this survey, many Indonesian with a percentage of 37.52% will looking for a job based on their competency or skills. Meanwhile, 29.9% of respondents will consider what kind of job description in choosing a job. The other 24.15% of respondents think that salary is important in deciding a job.

Based on this result, we can see that the three most considered aspects by Indonesian in looking for a job is a skill, job description, and salary.

Q. When will you start looking for jobs? (SA)

The survey pictured that the programmer is the most wanted job by Indonesian workforces. Next to the programmer, game developer which also a branch of programming is favorited. Illustrator becomes another alternative dream job.

Though office workers and civil servants also favorited by some, this result shows that the creative sector such as technological and design jobs are in trend among Indonesian teenagers. The three most considered aspects by Indonesian in looking for a job is a skill, job description, and salary.

Do Indonesian Satisfied with their Job?

Going For School or Work Could be ‘Unpleasant’ for Some Indonesian