Why Most Indonesians Prefer Chickens to Beef? 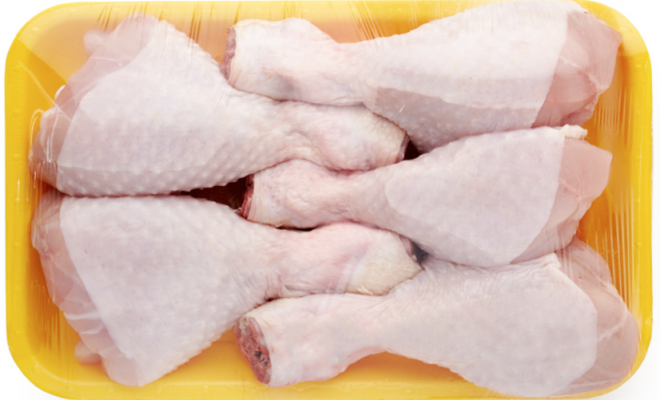 Billions of animals are slaughtered each year for their meat. In Indonesia, the most common meats to consume include those who come from cows, chickens, goats or sheep, and pigs.

A survey by Licorice has been conducted to see Indonesians’ preference for meat consumption. Let’s take a look at the chart.

Based on the chart, Indonesians’ two favorite types of meat come from cows and chickens. Although chicken meat absolutely becomes the winner with 50 percent who choose it (250 respondents).

Compared to goat/sheep meat, the difference is striking. Their meat attracted no more than 6.8 percent or 34 respondents.

Pork got the lowest number. It shouldn’t be a question, for the majority of people in Indonesia are Muslim, and the pork is forbidden.

The question is: why do chickens become the number one meat in Indonesia? Let’s figure out the reasons.

Chicken is probably the most natural meat to find. In the meat industry, chickens will be put in warehouse-like buildings, and each contains up to 20.000 chickens.

In other words, they have a bigger place in the oven after they’re slaughtered rather than when they’re alive.

This way, the business becomes profitable to the breeder. That’s why chicken meat is relatively easier to find, and the meat is cheaper.

Chicken is believed to be healthier than other meats

It’s a common fact that white meat is healthier than red meat, even though they give almost identical effects when it comes to cholesterol. Chicken is considered as white meat.

So, aside from cheap, people feel safer when they consume chicken rather than other meats, such as beef or pork, to fulfill their protein needs.

Indonesians Cut Their Hair Every Once in a Month. Is That Necessary?

Most Indonesians Take Selfies More Than Twice a Day! Where Do the Selfies End Up?