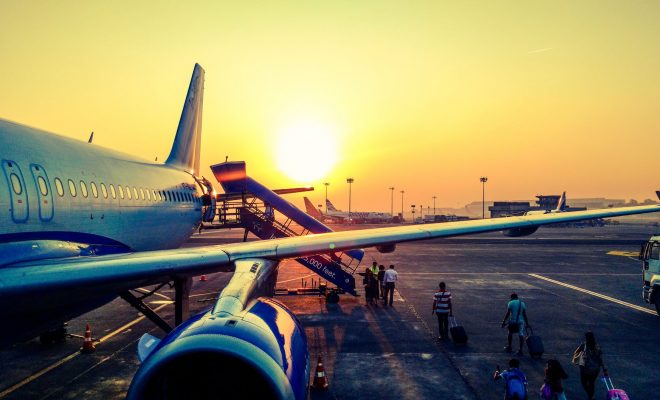 As the largest archipelago country, not all destinations in this country can be traveled overland. The popular choices are ships and planes. Not only to travel from one island to another, but these two transportations are also the choices to travel abroad.

While ships relatively need a long time to get to a certain destination, planes are the fastest transportation people can take. However, it turns out planes aren’t Indonesians’ favorite transportation!

Let’s check out this chart to find out why.

Have you ever been on a plane? (SA)

Indonesians tend to travel using other transportations other than planes
Planes offer the fastest way to get to our destinations, and airports probably have the most comfortable gates and lounges compared to other places for other transportations such as trains or buses. Why don’t people choose planes, then?

The lists below may reveal the reasons.

As a consequence of the short time, they need to take us to our destinations, it’s not a secret that planes’ tickets offer relatively higher prices than other transportations. There are indeed low-cost airplanes that are quite affordable, but to get a lower price, one must race with a lot of people.

Sometimes, when we compare the price that planes and trains offer from a certain city to another, the price might not be so different. If this is the case, aside from the planes’ tickets, usually the taxi or commuter they need to take to and from the airport also comes into consideration.

Airports are not available in many towns in Indonesia

Sometimes, trains, cars, buses, or ships are the only choices for the travelers who are heading to some domestic destinations, unless they own some private jets.

Life doesn’t only exist in big cities. Because many towns don’t have airports, these people tend to be more familiar with other transportations. Some people might experience planes in their future, while the others refuse.

Change is never easy, especially when one has already felt comfortable. This unfamiliarity with planes may create certain worries—like, safety—and thus, they choose to stick to their usual ways.

Indonesian are addicted to Smartphone!

Indonesian Prefer Rice than Anything Else