Do most Indonesian own a personal computer? 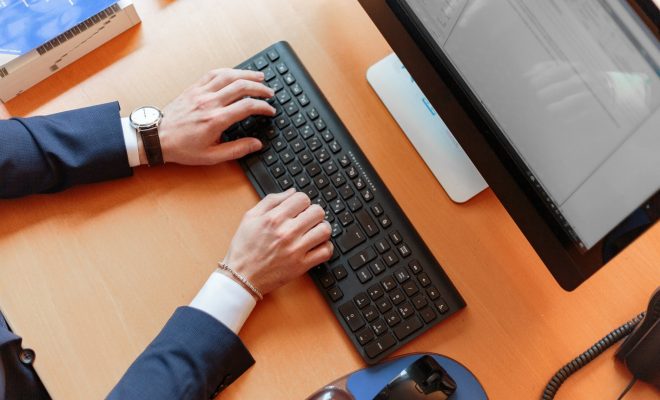 A Survey about Computer Ownership by Licorice

Nowadays, knowledge about the importance of the benefits of computers has spread widely throughout the world. Even in remote areas in developing countries, people understand that expertise in the computer field is very valuable.

Computers can provide new opportunities for people, both for their education, entrepreneurship, and their work. Computers proved able to help improve people’s lives.

Do you own a personal computer (desktop/laptop)? (SA)

The low level of computer ownership in Indonesia is mainly because computers are still considered a luxury item for some Indonesian people. Computers that are considered expensive items are one of the reasons why people are still not interested in having a computer.

However, Indonesian also aware of the need for personal computers, especially for working and educational purposes. If the personal computer price can be lowered, there is a high possibility that the number of computer ownership in Indonesia could be increased.

Why Chocolate is the Most Favorited Ice Cream Taste in Indonesia

What do Indonesian do to relieve their Stress?