Indonesian are addicted to Smartphone! 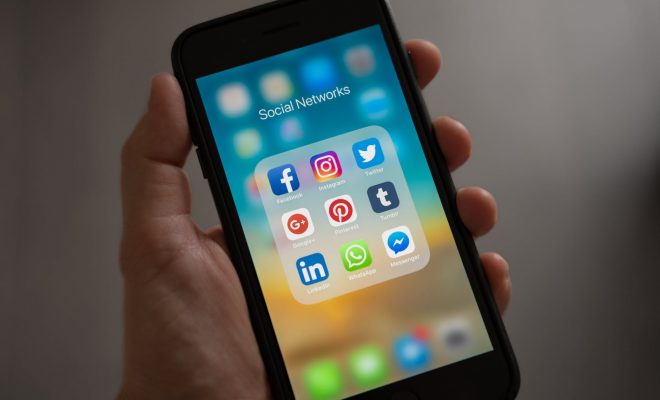 When was the last time you touched your smartphone? An hour ago? 30 minutes? 5 minutes? The other possibility is that you’re holding it now, reading this article. In the past, the telephone might have been a luxury thing. Today, it’s almost impossible to separate a human being from his/her phone for a long period of time.

It’s an ordinary view now to see a teenager sitting on a sofa for hours, looking at her smartphone, and giggling every few minutes. It isn’t also an odd thing to see a group of people sitting close next to each other at a cafe while nobody’s paying attention to anybody else, for all of them is busy with their smartphones.

Are Indonesians really that addictive to smartphones? Let’s see the chart below.

Are you addicted to smartphones?

However, Indonesian might turn the addiction into some productive habits Smartphones hold a very important role both in personal and professional lives, such as texting a relative who lives abroad or making a video conference with clients.

The addiction may come from social media and online games which nowadays steal many people’s time. It doesn’t mean that social media and games are bad, but people must use the time they spend on these things wisely.

Learn a new language
Some applications or many videos on the internet offer free access to learn languages from many countries. By using those applications to practice consistently, we might master one or even two—or more—new languages!

Work out
Aside from switching diets, many people who want healthy lives tend to do exercise, but they might confuse where to start. By downloading a proper application, smartphones can be the guide and mentor!