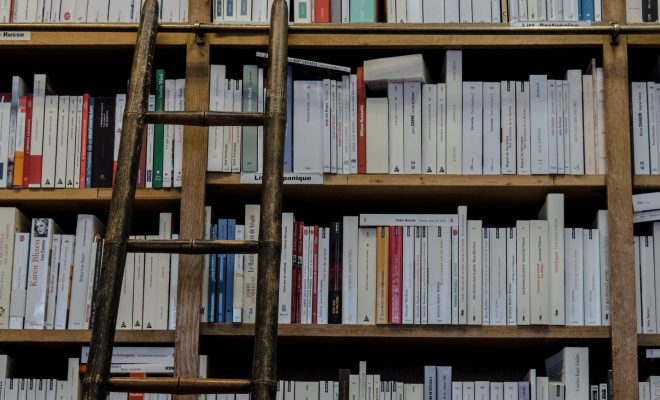 Reading interest is often considered as an indicator of how literacy in a country is depicted. Then how is Indonesianreading intensity?

Indonesia is the second-least literate nation in the world in a list of 61 measurable countries, besting only Botswana, according to new research that ranks the five Nordic states (Finland, Norway, Iceland, Denmark, and Sweden) as the top five.

The study conducted by Central Connecticut State University in New Britain, Conn., US, looked at literacy and literate behavior characteristics in 200 countries, but only 61 countries made the list because the rest lacked relevant statistics.

Most developed nations dominated the charts such as Switzerland in sixth place, the US in seventh, Canada in 11th, France in 12th, and the UK in 17th. Indonesia was in 60th place, after Thailand in 59th place.

The United Nations Educational, Scientific, and Cultural Organization (UNESCO) stated, the percentage of Indonesian children’s reading interest data stands at 0.01 percent. That number means, out of 10,000 Indonesian children, only one child likes to read.

According to the Ministry of Education and Culture, there are three factors that cause so low interest in reading to children. First, parents are less aware that reading early is important. Parents often assume that childhood is playtime so that their child’s childhood is spent by playing with peers.

Secondly, the school library provides books that are less attractive to children. Books that are of interest to children are those that have a colorful display and various kinds of pictures. Meanwhile, the books available in the library are mostly outdated, the type of writing is small, there are no pictures, and only in the form of narratives that are boring for children.

Thirdly, the community is less concerned about establishing a reading garden. If there is a reading park established in the neighborhood, it can invite children to come and read interesting books according to their age.

What do Indonesian do to relieve their Stress?

Indonesian is More a Coffee Person rather than Tea!