Indonesians Tend to Change Their Smartphones Every Once in a Year, Why? 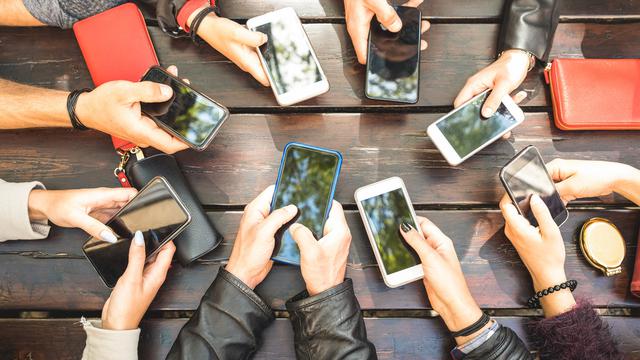 Indonesians dependence on smartphones is unquestionable. It’s not uncommon to see people from various ages—either young or old—hold their smartphones everywhere they go, including to the kitchen or even bathroom.

Every year or event every several months, new smartphones are available in the markets. Here are several things that make Indonesians tempted to buy the new ones.

Nowadays, people are attracted to the elegant design of smartphones. Smartphone companies compete to make the most stylish design for their new products. The more full the screen and the thinner the body, the better the smartphones would be.

Having a smartphone is more than just a matter of having a phone call or texting. People need smartphones to do a lot of things, including photography. Nowadays, smartphone companies are having a competition to make cameras with the best quality, for cameras have even become one of the most critical aspects that people see from smartphones.

People always crave for the better quality for their smartphones. Aside from design, people also need to upgrade the other specs, such as RAM, storage, battery, CPU, etc. to make sure their new smartphones will run smoother and perform better.

Indonesians Prefer Cooking at Home to Buying Foods at Restaurants, Is That True?