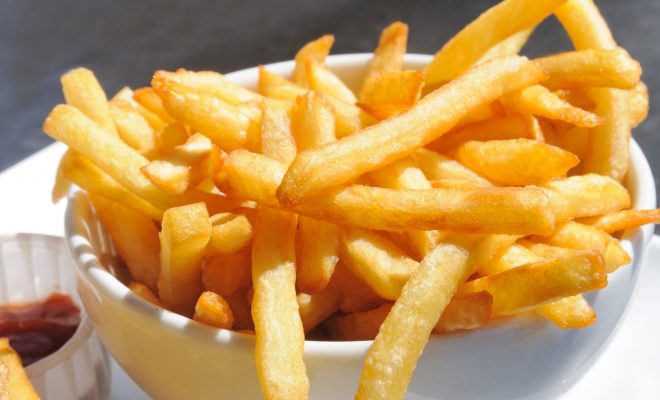 In Addition to fried chickens, burgers, and nuggets, the mandatory menu from fast food restaurants is french fries. Two of the most famous fast-food restaurants in Indonesia are McDonald’s and KFC.
Set aside the chickens, now we’re going to talk about fries. Let’s see which Indonesians mostly prefer based on a survey which has done by Licorice!

The discussion about which one to prefer between Mcdonald’s and KFC might lead a group of friends into a fight. However, this data has said it all.

Other menus of KFC and McD

Some people might not be pleased and insist that McD’s sides and desserts are the best. However, KFC, which entered Indonesia much earlier than McD. In 1978, KFC turned out to stolen most Indonesians’ hearts.
Other than fries, KFC is also famous for its fried chickens, which are crispy and super tasty. If KFC has fried chicken to be proud of, McD has nuggets that no one can resist.
While KFC wins people’s hearts with its fries and fried chickens, McD can probably be proud of its never-ending innovation of the desserts.

Most Indonesians Take Selfies More Than Twice a Day! Where Do the Selfies End Up?

What are the Favorite Places of Indonesians in Japan?