What are the Favorite Places of Indonesians in Japan? 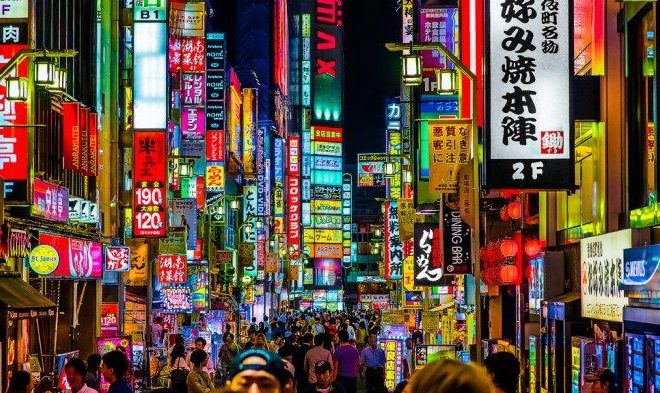 Many Indonesians have a great interest in Japanese culture and art, including film, music, and fashion. It also has an impact on the tourism industry.

According to the Japan National Tourism Organization (JNTO), between January and February 2019, 57,099 visitors came to Japan. And in January-February 2020, the number increased to 62,200.

What is Indonesia’s favorite place in Japan? Let’s find out with the survey conducted by Licorice.

Tokyo is the capital of Japan. Like other capitals in the world, Tokyo is the most populous city in Japan – even the most crowded. In addition to being a political center, determining international trends in art and culture also takes place in Tokyo.

Let’s look at things that attract the attention of tourists in Tokyo.

Mark your calendar from March to April because various festivals will be held this spring when the city turns pink because the cherry blossoms are in full bloom!

Even someone who has no special interest in Japan might have heard this word. Referring to a region in Japan, Harajuku is where extreme youth culture and fashion styles are. In addition, expect to see lots of funky or kawaii shops and cafes.

Japan and anime, of course, cannot be separated. Tokyo – more specifically, Akihabara – is the center of anime, manga, and electronics. People who consider themselves otaku (fans of anime and diehard manga) should not miss this place!

Kabukicho is indeed one of the red districts in Japan. But this location is quite popular with tourists, especially fans of anime and manga. Dating handsome hosts in Kabukicho in one night will be a unique and unforgettable vacation experience.

Indonesians Prefer Cooking at Home to Buying Foods at Restaurants, Is That True?