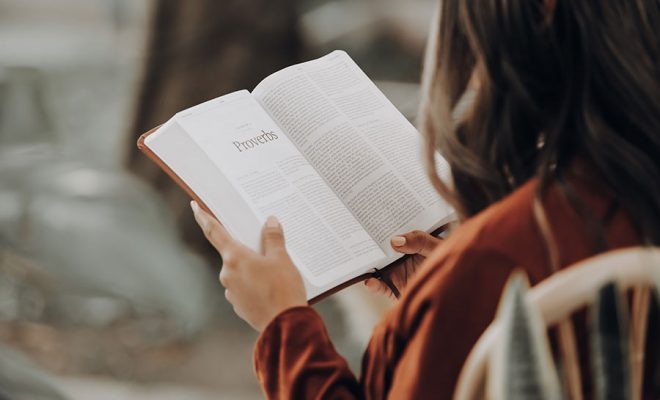 Indonesia is often known as a country with low reading interest. From UNESCO data, Indonesia ranks second from the bottom on world literacy.

Based on the research ‘World’s Most Literate Nations Ranked’ conducted by Central Connecticut State University in 2016, Indonesia occupies 60th position out of 61 countries about reading interest. However, in terms of infrastructure, Indonesia’s ranking is above that of countries in Europe.

In Indonesia, there are at least 1,328 publishers. Of that number, there are 711 publishers who publish a minimum of 10 book titles each year.

Based on the Indonesian Publisher Association (Ikapi)’s data, in one year, there were at least 30,000 titles published in Indonesia. Of this number, around 24,000 are non-study books.

With this amount, Indonesia has become the country in Southeast Asia with the highest number of new book titles per year. For comparison, every year, Malaysia releases 18,000 new book titles, Thailand 13,000, and Singapore around 12,000.

What is the interest in reading Indonesian people?

Let’s find out what Indonesian people’s interest in reading is based on the results of a survey conducted by Licorice!

When viewed from a survey conducted by Licorice, 38.12 percent of respondents read one book a week while the other 30 percent read at least 1-3 books in one month.

Usually, respondents only read books during breaks or when there is no work. Besides, reading books is also an alternative entertainment while being relaxed.

Unfortunately, unlike Japanese people who have a habit of reading books while on public transportation, Indonesians tend to prefer reading a book in a quiet place. Usually, they will only read a book after being at home.

Many Indonesian people often complain of dizziness if they have to read on the trip. Usually, when on public transportation or in public places, Indonesian people prefer to chat or listen to music, rather than reading.

So, the Indonesian people must spend their own time to be able to read books. This is consistent with the results of a survey conducted.

According to the survey, one reason Indonesian people do not often read is that there is no time. Also, the price of printed books in Indonesia, which is quite expensive, is another reason.

Based on data released by the Ministry of Communication and Information of the Republic of Indonesia (Kemenkominfo RI), instead of reading books, Indonesian people prefer to use gadgets. There are 60 million Indonesians who have gadgets, or number five in the world.

Digital marketing research institute Emarketer predicts that, in 2018, the number of active smartphone users in Indonesia reaches more than 100 million people or almost half the population as a whole. With such a large number, Indonesia is the fourth largest active smartphone user country in the world after China, India, and the United States.

In fact, rather than reading books, Indonesians are more comfortable staring at the gadget screen for 9 hours a day. Unfortunately, although the activity of using gadgets is quite long, the use of e-books is not very significant.

Interestingly, with reading interest that is not too high, the publishing industry in Indonesia is quite well developed. In 2010 alone, the book market share in Indonesia reached Rp 14.1 trillion. This amount does not include the market share of textbooks and the procurement of books in government projects.

Based on data from the Indonesian Publisher Association (Ikapi), of the 30,000 new book titles that were published, only 5 percent were made of the e-book version. That is, the percentage of e-book publishing in Indonesia is indeed still tiny.

However, on the other hand, the growth of online comics and novels platforms such as Webtoon, Mangatoon, CIAYO, Wattpad, and KETIX, in Indonesia increased. Not infrequently, publishers will look for ‘strategic story’ through these platforms.

According to the Licorice survey, the most preferred genre of books in Indonesia is a mystery, romance, and science fiction. If you go to a bookstore in Indonesia today, most of the novels sold will include the words ‘read in Wattpad as much as …’. 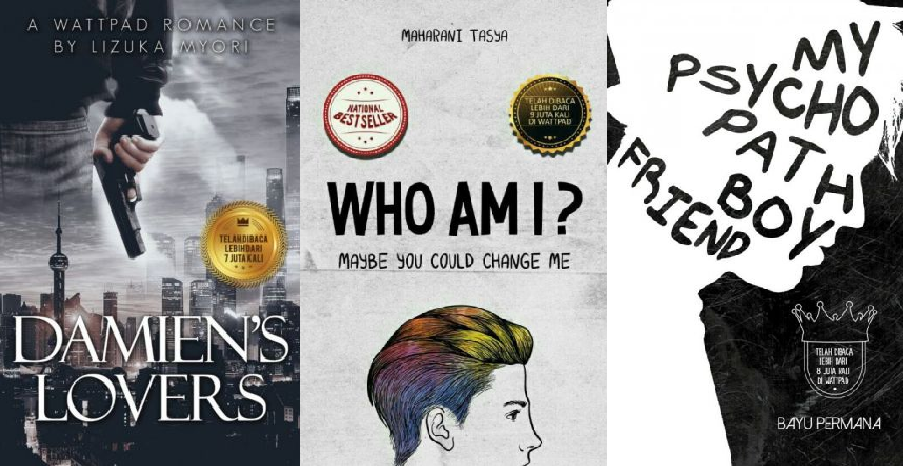 Today, many new writers are starting their careers by uploading works on digital platforms. Works that are already popular and are read by millions of people will usually be nominated by publishers to be printed in book forms. This strategy is quite effective in boosting book sales in Indonesia because loyal fans who have read the work of fiction on a digital platform will tend to buy the printed version even though it will not necessarily be read.

Moreover, when they like one book, 74.65 percent of the Indonesian people will recommend it to others. In addition to attracting loyal fans, the publisher also hopes to attract buyers from the readers’ environment when it is still in digital form.

So, although they rarely read books, Indonesian people quite like to buy books. Because the price of books is quite high, the cheap book bazaar in Indonesia is never empty.

They will buy books that are popular even though they don’t know when to read them. Indonesian people also do not hesitate to buy books whose contents they have read on digital platforms such as Wattpad.