Indonesian Do Showering every day, A Good Market For Soap and Shampoo Industries 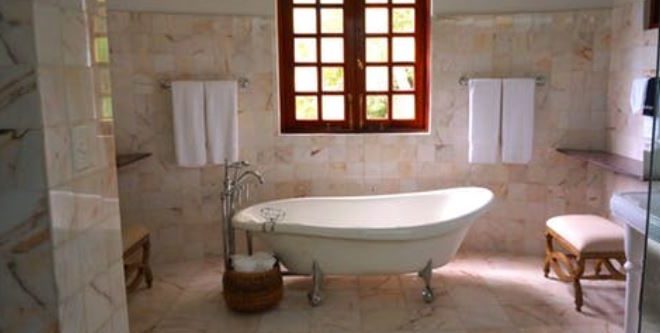 Standing on the equator area, the climate of Indonesia is one of the hottest tropical countries in the world. The sun seems not ever to be friendly. Moreover, the daily temperature is more than 30 degrees Celcius like every day. No other ways to solve it, but showering every day. Every time we took a shower, people will feel good, cool, and more relax.

But how many times Indonesian do a showering every day? Do they shampooing when showering? when the best time to do showering? Let’s find out do they satisfied or not with Licorice’s survey

Question: How often do you take shower? (SA) 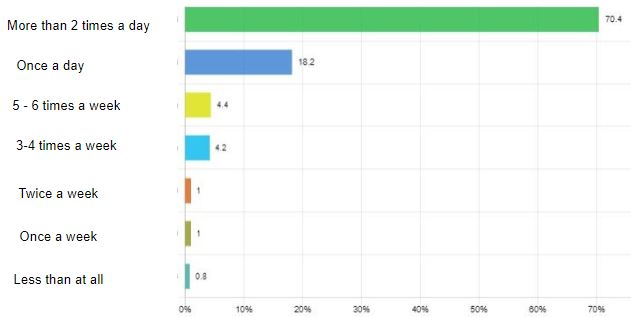 On the other hand, as often as people do a showering, soap is really important. Sometimes, they try many variants for soap brands only for getting a new pleasure while showering.

As we know that step by step taking a shower is not only make the body wet and covering the body with soap, but also washing hair with shampoo. We know that shampoo is able to remove dirt and oil from the surface of the hair fibers and the scalp. It will be good if we combine it with the conditioner to ensure we get the smooth hair.

Question: How often do you wash your hair? (SA)

Showering for Indonesian is not only at the house or private places like a hotel or apartment. Indonesian also familiar with public bathrooms. Look at the chart below:

Question: Do you ever take a bath at the public bathroom? (SA) 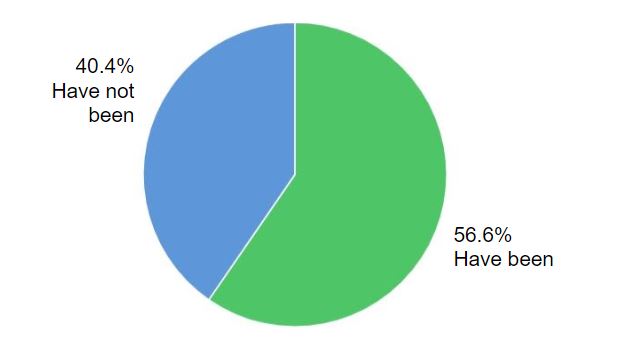 Best Time to Take a Shower

Indonesian do a shower at least one or two times a day.  A daily shower is about habit and societal norms. It is the reason why the time of showering varies so much distinctive from people to people. Loot their preferences below:

Question: When is the best time for you to take a shower? (SA)

Refer to the survey, it can not be denied that Indonesian really like showering every day. Therefore, it could be a good chance for soap and shampoo brands to market their products in Indonesia.

The promotions should begin with find influential people as brand ambassadors, for example, actors or singers, to get the market. Then, the following strategy is to give the market a competitive price with more extra volume or bonus buy one get half. Voila, your brand will easy to get remembered.