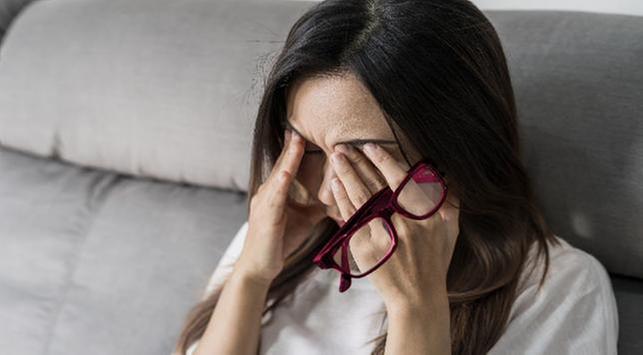 Eyes are one of the five most important senses for everyday human life. Because of its importance, there is even a term that calls the eye is the window to the world.

Good eye conditions will help someone, both at work and study at school. Then how is the condition of Indonesian people?

Let’s find out what the people of Indonesia complain about their eyesight. See the survey that has been held by Licorice!

Based on a survey conducted by Licorice, 64 percent of Indonesians have no problems with eyesight. In general, in Indonesia, the number of people who wear glasses is indeed not too much.

Indonesian people commonly do some things for the quality of their vision —starting from diligently checking the eyes, eating foods with nutritional balance, consuming ingredients that are considered suitable for the eyes, and diligently rest the eyes.

However, that does not mean that there are no Indonesian people who do not have problems with eyesight.

Based on the survey, there was 23.4 percent of respondents who have myopia. Based on data presented by Clearly – a Canadian contact lens and eyewear company – in London in 2019, globally, the number of people with myopia will increase dramatically in the next 2050.

Several countries are predicted to face the problem of increasing nearsightedness in school-age children in the next 2050. Starting from China (65.7 percent), India (22.3 percent), the United States (27.6 percent), Mexico (18.6 percent), to Indonesia (17.2 percent).

At present, most Indonesians often complain of tired eyes. Based on the survey, 47 percent of respondents have tired eyes, 17.2 percent have dry eyes, and 15 percent developed dry eyes.

Itchy eyes and dry eyes can be one of the signs of tired eyes. In addition to these two things, tired eyes can also be characterized by sore eyes or watery eyes.

More than that, people who deal with tired eyes will also experience headaches, hard to concentrate, and feel like as well as not being able to open their eyes. Not infrequently, they will also feel pain in the neck, shoulders, or back.

Many factors can cause tired eyes. For example, spend more than four hours in front of a computer screen, watching TV or reading a book for too long, and living in a dry climate. 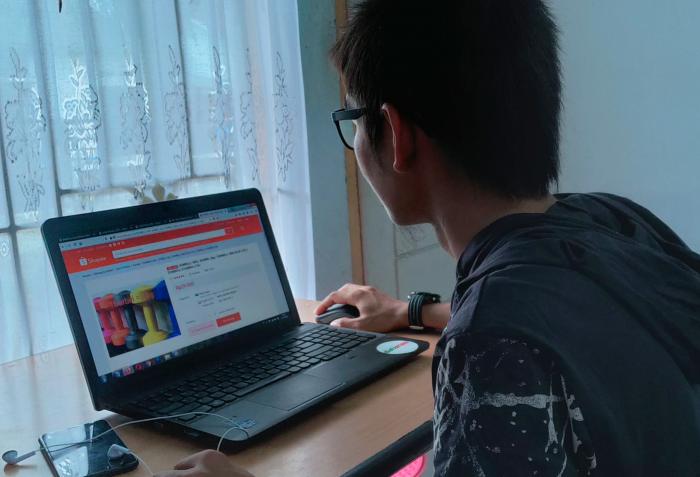 The habit of spending a long time in front of the screen tends to be a significant factor causing tired eyes in Indonesia. Based on Indonesiabaik.id data, people can use computers for 5 hours or more in one day, both for work or study.

Many jobs in Indonesia require the use of computers. In fact, in Indonesia, the average duration of office work is 8 hours, with one hour of rest.

Although they like to read, Indonesian people want to watch TV. Besides, at this time, watching videos or television shows can also be done via mobile phones.

But don’t worry, tired eyes can be used. One way is to use glasses or contact lens when working at a computer.

According to the survey, Indonesians prefer to use glasses rather than contacts. However, in the same study, only 3 percent of Indonesians were proven to have blue-light glasses.

Instead of wearing special glasses, Indonesians usually prefer to use over-the-counter tears to help relieve tired eyes. The most well-known artificial tears in Indonesia are the Insto brand, which has several variations depending on complaints.

Overall, the eyesight condition of the people of Indonesia is quite good. But there are still many who experience tired eyes.

Although many experience tired eyes, very few have anti-blue light glasses. Indonesians prefer to use artificial tears to deal with tired eyes.

Salary Becomes the Main Reason for Indonesians to Change Work