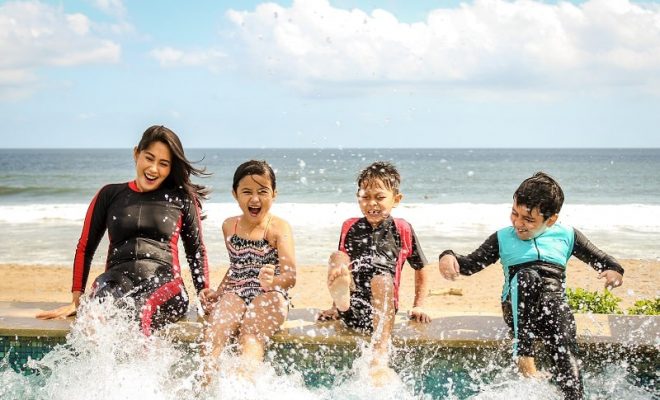 Going on vacation is not only a necessity for the community but also a lifestyle and trend. According to data from the Indonesian Central Statistics Agency (BPS), domestic holiday figures rose by 10 percent. This figure continues to increase until the end of 2019.

In addition to vacationing with family, solo traveling and backpacking also become a trend that is quite popular among millennials. Usually, solo traveling is synonymous with an adventurous lifestyle that is very popular with young people.

What about Indonesian travel habits? Let’s look at the survey Licorice has done! 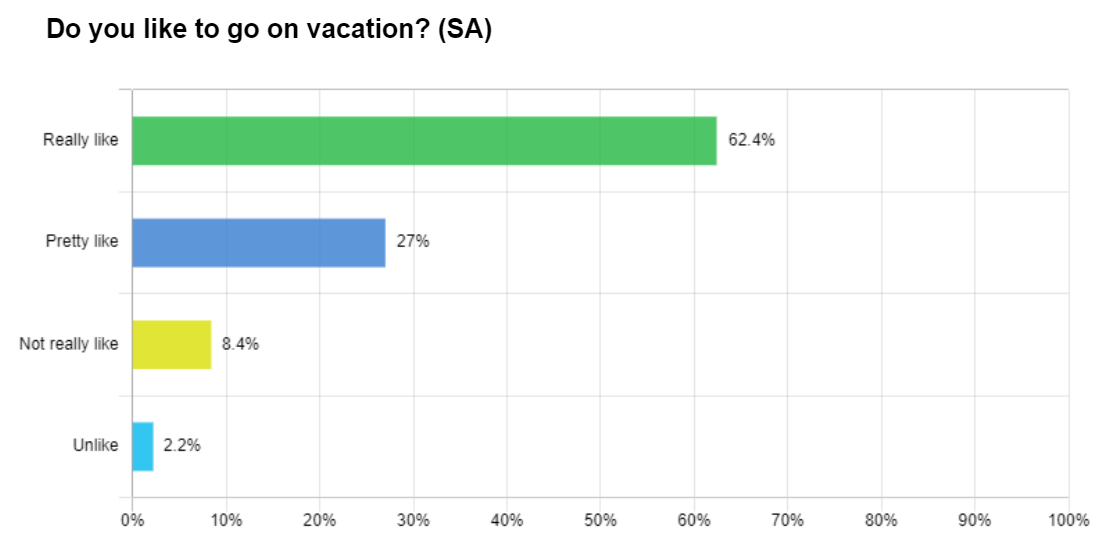 Based on the survey, 89.4 percent of Indonesian people said they liked to take vacations. However, only 8.4 percent said they wanted to go on vacation alone.

In a collectivist culture such as Indonesia, most of the people prefer traveling with family and friends. The pack can provide a sense of togetherness, security, and mutual assistance when needed.

The family traveler tends to take into account their children’s necessity during the planning. Most of the time, they will choose something kids friendly on vacation.

Although they like to go to groups, Indonesians don’t really like to use travel agent services. Almost 60.8 percent of respondents claim they arrange their plans independently.

Self arrangement translates to a cheaper and flexible itinerary. People can cater to the interest of different parties within the group. While keeping the cost minimum, the intention also supported by the rise of online travel agents, such as Traveloka and Tiket.com, which broadening access for ticket booking.

People now have more digital access to transportation, not only in the land but also in the sky. The rise of low-cost carriers such as Air Asia, also fueling people the confidence to self-arrange their holiday with an affordable pocket.

For example, an hour and a half flight from Jakarta to Bali can only cost Rp 500.000. However, access to the eastern part of Indonesia is still considerably high compared to the popular destinations in the west of the archipelago, especially Java Island.

As a price-oriented market, In terms of where to stay, luxurious is not their top priority. People seek places that affordable yet still providing safety and connectivity (Wi-fi is a plus!).

Half of the people never leave the country for vacation

Actually, in Indonesia, the price of international flights can be lower than domestic flights. For example, airplane tickets to Singapore from the Capital City of Indonesia, Jakarta, usually range from Rp. 800,000 – Rp. 1,000,000. However, tickets to areas in Central Indonesia, such as to Kupang, East Nusa Tenggara, can reach as low as Rp. 2,000,0000.

Also, Indonesia benefited from the ASEAN visa-free policy that made Indonesians free to enter and exit neighboring countries—for example, going to Thailand, Singapore, Malaysia, and the Philippines.

However, Indonesians are still inclined to judge that traveling abroad will be inconvenient and cost more. Moreover, not all Indonesians have passports.

In addition to the passport problem, Indonesians are also still worried about their ability to speak foreign languages. In fact, many countries in ASEAN do not use English.

Plus, who needs to go outside when people are living in the ‘Equator jewel’? 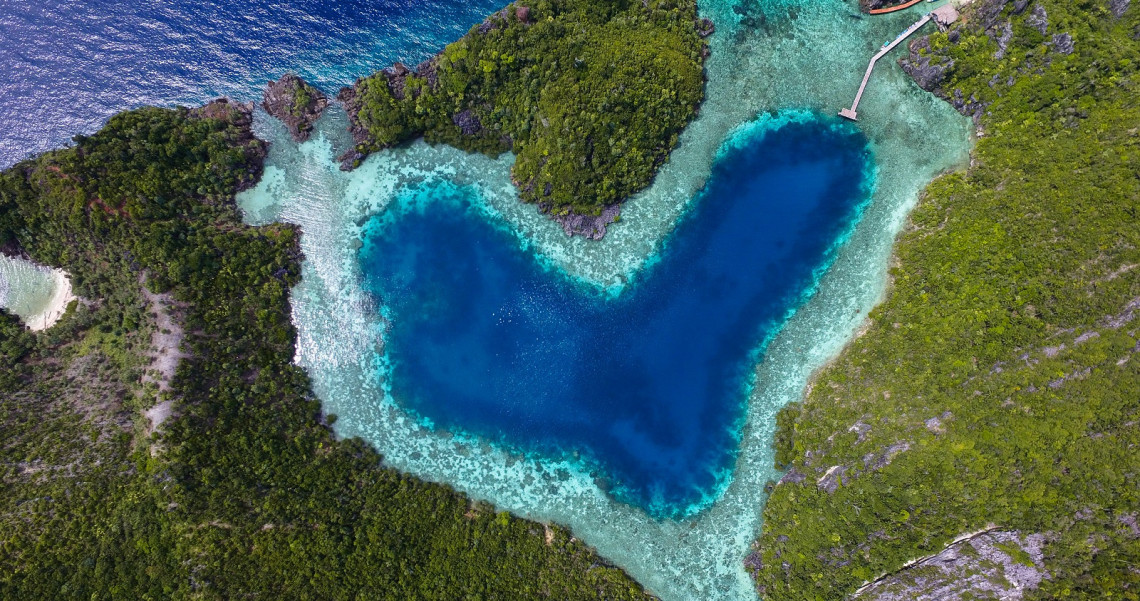 Surrounded by magnificent nature drive people to enjoy it’s beauty, resulting in Nature-theme vacation the highly popular. For example like the Misool bay in Raja Ampat, West Papua, which forms the symbol of love. Beach, especially the waterfront with light access road, has proven to become the big number magnet for local tourists.

These natural attractions are complemented by a rich cultural heritage that reflects Indonesia’s dynamic history and ethnic diversity. Visiting cultural site as is also popular activity of choice during the period, followed by a culinary-themed experience, because who doesn’t crave for cuisine that demonstrates a complex favor? Especially when you can get a different one in every region.

When experiencing a good time together with the closed one, people perceived it as the ideal time refresh and rested to escape from the demanding life of striving developing country. After the period is over, people are ready to embrace strong come back to their daily routine.

In sum, Indonesian prefer to travel in a group with a dominant interest in nature. They often compressed their budget by seeking an accessible destination and affordable accommodation. That choice provides relaxation, not only for their pocket but also for their mind.

Drones Become a New Trend in Photography in Indonesia