Why are Japanese Shoes Less Popular In Indonesia? 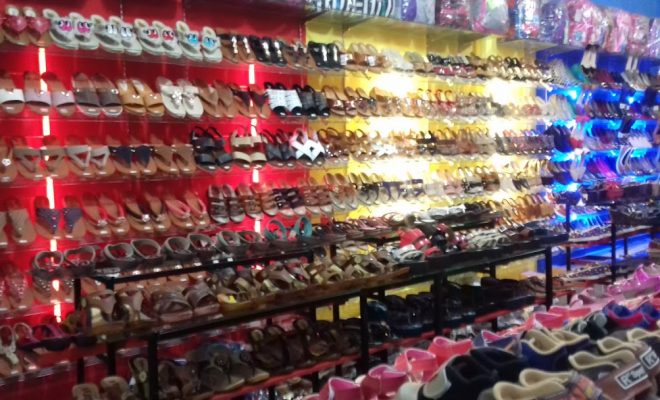 Shoes are not only seen as protective equipment. Along with the development of the times, shoes have also become a fashion object whose trends continue to spin.

In Indonesia, the type of shoes that are trending are sneakers. In fact, according to sneaker collector as well as Event Director of BCA Jakarta Sneaker Day (JDS) 2018, Andrey Noelfry Tarigan, sales of sneakers in Indonesia rose by 70 percent in the 2016-2017 period. This figure continues to hold until 2019.

However, what about shoes from Japan? Let’s look at the survey that has been carried out below Licorice!

Based on the survey, there is still 59.68 percent of Indonesians who do not have shoes from Japan. Besides, there is also 15.17 percent of other respondents who claimed not to know the origin of the shoes they have.

In the same survey, Adidas brand shoes from Germany and Nike from the United States were the most popular by Indonesians. In contrast, the ASICS / Onitsuka Tigers brand from Japan is only held by 10.78 percent of respondents.

This is arguably quite reasonable because Adidas and Nike shoes are much easier to find in malls or shops in Indonesia.

If seen from its history, Nike had already operated in Indonesia since 1988. Within 32 years, now Nike products have dominated one-third of shoe sales in Indonesia.

Nike also has several factories in Indonesia. Most of the factories are in Tangerang and Serang, which is not far from the capital city of Indonesia, Jakarta.

If the new Nike was created by William J Bowerman and Philip H Knight in 1972, Adidas and ASICS / Onitsuka Tigers could be considered much more junior. The two different brands of this country were both just born in 1949.

Adidas first entered Indonesia in 1986, or two years earlier than Nike. In 2006, Adidas Group had more than 50 partner factories in Indonesia or the second largest in the world. Entering first in Indonesia and having their factory in here, it is not surprising that Adidas shoe sales in Indonesia could be higher than other brands. 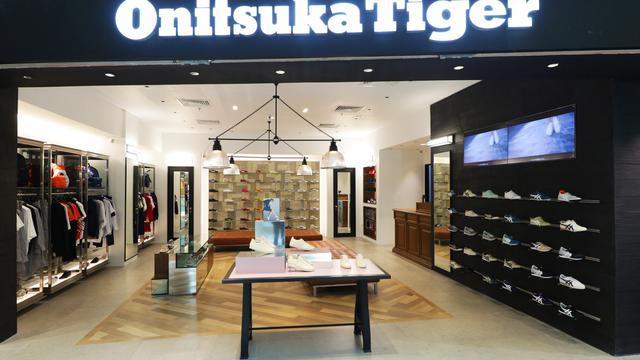 In fact, ASICS / Onitsuka Tigers can also be bought in other countries that are closer. For example, in Singapore, Malaysia, or even Thailand.

In Indonesia, exclusive rights to particular brands can be valid for ten years and can be extended if the validity period expires. By pocketing the ownership of the ASICS TIGER brand, Djie and Fa can prohibit others from producing ASICS TIGER shoes, including the Japanese themselves.

Well, despite the conflict between ASICS / Onitsuka Tigers Japan and the owner of the Indonesian brand ASICS TIGER, shoes from Japan have a good impression in the eyes of Indonesians. Not only shoes, overall, but Japanese products are also actually considered to have good quality.

Based on the survey, 51.5 percent of Indonesian people consider shoes from Japan to have good quality. Shoes from Japan are also considered comfortable to use, have a good design, and are durable.

With all these pluses, it’s no wonder that the majority of Indonesians are interested in buying Japanese brand shoes. It’s just that, in Indonesia, Japanese shoes are not easy to find.

The collaboration between Japanese brands and the manufacturing industry in Indonesia is considered quite good. According to 38.52 respondents, Japanese shoe brands would be good if collaborating with Indonesian shoe brands.

At present, in Indonesia, local shoe manufacturers are becoming a trend. In Bandung, West Java, there is a region called Cibaduyut, which is famous as a center for shoes and bag production.

If you go to the Cibaduyut area, along the way, there will be many local shoe and bag makers and sellers. In fact, in this area, we can make shoes according to our own design!

This area is a strategic area for someone who wants to start a new business in the field of shoes and bags. Because of its good quality, Indonesia’s 12th Vice President, Jusuf Kalla, (now the man who served as Indonesia’s 13th Vice President is Ma’ruf Amin), has a shoe shop here!

The majority of products in Cibaduyut already have a market in Indonesia. However, the majority of its products are sold without trademarks. It would be a good thing if the Japanese shoe brand could work together with the bag and shoe industry in Cibaduyut, Bandung.

In conclusion, the Japanese shoe brand actually has pretty good potential in Indonesia. Japanese brands are usually known for having good quality and design.

Unfortunately, Japanese shoe brands in Indonesia are less popular because they are hard to find. Big brands like ASICS / Onitsuka Tigers only have five official stores in Indonesia, far less than, for example, Nike and Adidas, which dominate the shoe industry in Indonesia.

The Bright Future of the Cinema Industry in Indonesia

How Important Is Weather Forecast For Indonesians?