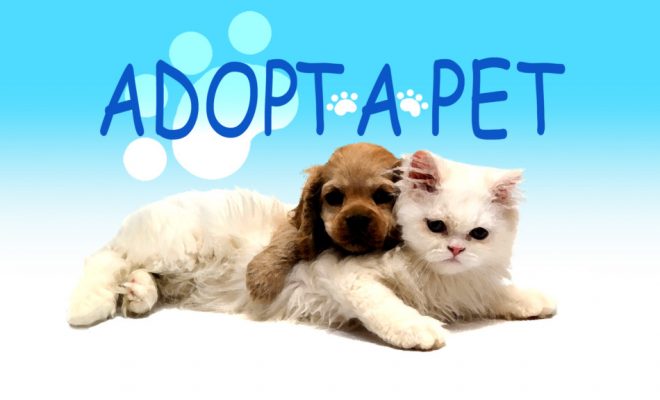 Having a pet can give positive impacts on life. For those who keep pets, no longer seen as animals, but also as friends or even family members.
In Indonesia, how many people have pets? What animals are often used as pets?

Let’s find out from the Licorice survey!

The percentage of cat owners compared to other pet owners remained higher in Indonesia. About 41.8 percent have cats as their pet. Indonesia has the most Muslim population. Based on religion, cats are animals that are recommended to be kept, because it is a favorite animal of the prophet. Besides, in Islam, dogs are animals that are forbidden to be raised. So that answers why more people keep cats. 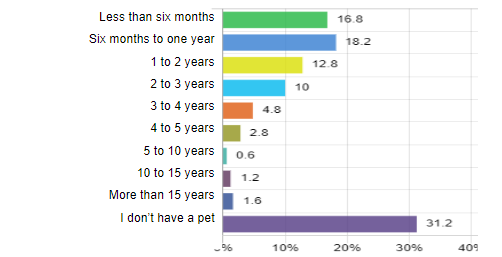 For those who had, 18.2 percent answered that they had their pet for six months to one year. While 16.8 percent had for less than six months. Few pet owners have pets longers than 3 years. This means they started to have pets recently, considering to lifespan of popular animals. This may indicate that people started to become affordable to have pets because of economical growth in recent years.

As an illustration, The Central Statistics Agency (BPS) recorded that Indonesia’s economic growth in 2019 was at 5.02 percent. Whereas in 2018 it was 5.17 percent. then, 5.07 percent in 2017 and 5.03 percent in 2016. The growing economy indirectly makes some people get salary increases so they can allocate it to finance the lives of pets.

Q: What are your reasons for deciding to have a pet? (MA) 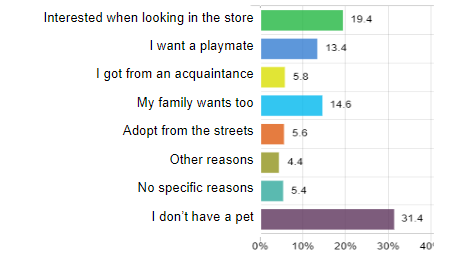 For those who have pets, about 19.4 percent interested when they looking in the store. Usually when they’re in a pet shop and looking at animals, then found a cute one, they will buy it.  Then, 14.6 percent have pets because their family wants too. To be able to raise animals, it usually requires approval from the family members. Sometimes when a child wants a pet, but parents do not allow, or vice versa, it will not be.

Q: What kind of food do you give to your pet? (MA) 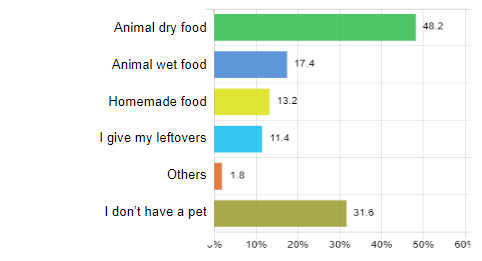 According to the survey above, 48.2 percent give their pet an animal dry food, which looks like a biscuit or kibble and comes in bags of varying sizes. However, 17.4 percent choose to give their pets animal wet food. The fundamental difference between wet and dry food is primarily different water content. Whilst dry food has a moisture content of just 3 to 12 percent, this is between 60 to 84 percent for wet food. This difference makes dry food can be kept for longer than wet food, which in comparison goes off sooner.

There are several popular pet food brands in Indonesia, such as Whiskas, Felibite Dry Food, Nutrisca Grain-Free Food Chicken Flavor, or Friskies Meaty Grills. Based on the recommendation from some websites, Nutrisca Grain-Free Food Chicken Flavor is the best. This brand has a complete nutritional content and is made from natural ingredients. This product does not contain harmful preservatives. Also, it has been tested by AAFCO Cat Food Nutrient Profiles.

Q: Have you ever bought clothes for your pet? (SA)

About 45.4 percent haven’t buy clothes for their pet, and 23.4 percent have. In Indonesia, the trend of dressing pets is not very popular. those who dress their clothes, usually buy clothes and accessories from abroad. However, lately, a shop appeared selling animal clothes and accessories. like Doggy Boutique, Dogue or Instagram account @warungbajuanjing. Not only selling a variety of cute clothes, but these online shops also sell unique accessories such as boots and even prams like baby strollers.

Indonesians mostly having pets, especially cats. Based on data from the Department of Food Security, Maritime Affairs and Fisheries, the number of cats recorded in Jakarta during 2018 reached 29,504. The number is a combination of stray cats caught during control, vaccinated (proprietary) and sterilized (proprietary) cats, plus stray sterilized cats in several locations.

So, it can be said Indonesia is a large market for the pet industry. As many people raise animals, grow facilities to pamper pets such as animal care, animal salons, animal parks, or even animal burial sites. For pet’s food, animal dry food still becomes a type of food that many people buy for their pets. It is considered easier when stored and has a longer expiration time than other types like wet food. While for appearance, Indonesian rarely dressed their pets, because the habit is also not popular here.