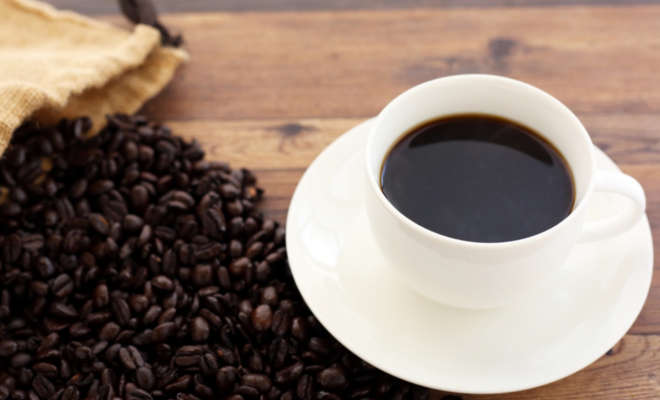 Check the coffee situation in Vietnam! Do you like coffee? Do you know that Vietnam is the second largest coffee exporter after Brazil, which is the number 1 exporter of coffee? In such a way, Vietnam, which supports the world’s coffee production, what kind of coffee do you enjoy drinking the most? Based on the data of “Questionnaire on coffee (*)”, I would like to introduce the coffee situation in Vietnam. (*)Licorice investigation Questionnaire Delivery Period：2016.12.05-2017.01.14 Questionnaire Respondents：500 male and female residents between the age of 10 and 50 years. [Q.] Do you like coffee?  (SA)

When people were asked if they like coffee or not、49% answered that they “like it a lot”. Whereas, 39% said that they “somewhat like it” and 9% of people said that they “don’t like coffee much”. Finally, 2% of people said that they “dislike coffee”. 80% of people in Vietnam replied that they love coffee. Men, especially like coffee a lot. Here is the introduction to the knowledge of coffee beans of Vietnam. The cultivation of coffee began in Vietnam around the 19th century. It is considered that the coffee was brought in by the Christian missionaries. In 1887, Vietnam became a French colony. Due to the influence of French culture, coffee cultivation began to spread. It seems that the cultivation of coffee was regularized around that period. Coffee varieties are roughly divided into two types: Arabica and Robusta. “Robusta species” is the most cultivated species of coffee in Vietnam due to its suitability to the climate of Vietnam. Due to the production of this species, Vietnam is the second largest coffee exporter in the world. Because “Robusta species” are strong in bitterness and astringency, they are mainly used as raw materials for blended coffee and instant coffee. The coffee beans from Vietnam maybe are being used even for the blended coffee and instant coffee that everyone normally drinks. [Q.] How often do you drink coffee usually? （SA）

When asked how often do you drink coffee usually、52% of men and 30% of women said that they drink coffee more than once in a day. The number of men who said that they “like coffee a lot” was also many. It seems that more than half of the people drink coffee every day. Women don’t seem to drink coffee on a daily basis. The ones who drink more than once a week are 60%. Rather than saying “I want to drink exclusively!”  , expression such as “I do not drink or drink, depending on the mood” is relatively a closer representation. [Q.] Which is your favorite way of drinking coffee? （SA） 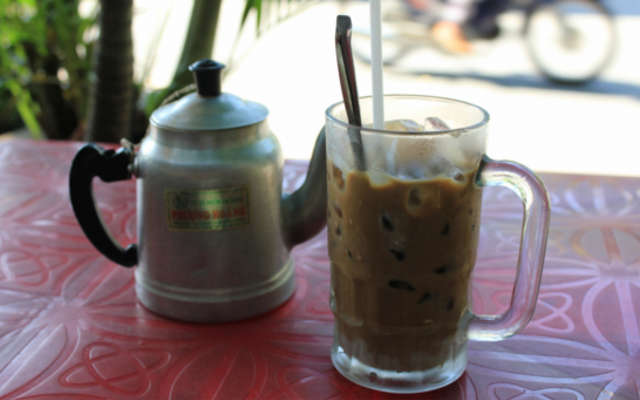 In Vietnam, about 80% of people like coffee and nearly half of the people are found to have one cup of coffee every day. As long as you get to drinking domestic coffee, it is quite enviable. However, many people were surprised by the fact that Vietnam is the second largest producer of coffee in the world. It is due to the fact that the varieties of coffee beans cultivated in Vietnam do not to have much influence on people as “coffee producing country”. The coffee beans mainly produced in Vietnam are the “Robusta species”. This variety is easy to cultivate, but because it is difficult to drink straight, it is mainly used as a raw material for blended coffee, instant coffee and canned coffee. Meanwhile, Arabica species are produced in Brazil and Colombia. It is cultivated at a high altitude of 1,000 to 2,000 m above sea level and is very vulnerable to pests and diseases. As for the taste, the coffee has a good flavor and taste and is a specialty as per the place of origin. Hence, it is handled in special coffee shops and gets popular relatively easily. Arabica coffee is cultivated in only a few areas in Vietnam but it constitutes about 5% of the total production and is a rare item. Hence, as the coffee produced in Vietnam mostly becomes or is used a raw material, it is not known that Vietnam is the second largest producer of coffee. In reality, you will understand if you will see the contents or the raw materials of instant coffee displayed at a supermarket etc. You’ll be surprised that there are very little items that has “Made in Vietnam” written on it. The handling of Arabica species produced in Vietnam, began in the year 2015 at the largest coffee chain store in the United States. Although it is “Arabica Species”, Vietnamese coffee is the one gaining attention. From now on, the peak of Vietnamese coffee is expected to rise. When you buy coffee, do check the place of manufacture by all means. There maybe new discoveries.

Investigation on Health Consciousness！ What do the 50% of Vietnamese people do everyday?