Which SNS do you use? Investigation of the situation of most popular Social Media in Vietnam! 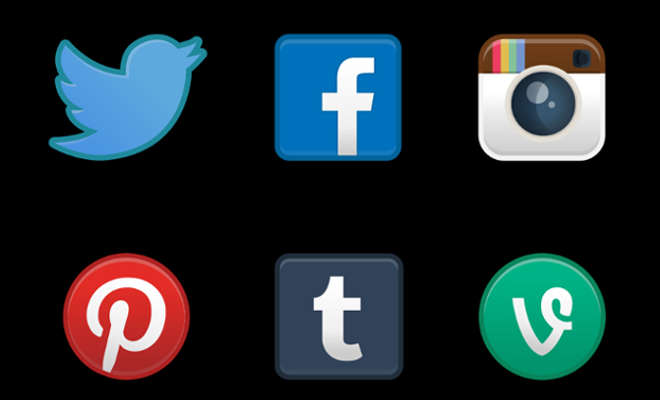 Survey on most popular SNS in Vietnam. “SNS” has become one of the essential tools for communication. According to “Ministry of Internal Affairs and Communications Report” from “Heisei 20-year Information Communication White Paper”, it seems that the most used SNS in Japan is “LINE”. According to the data from media, as of January 2016, there are 68 million domestic users of LINE in Japan. It has been calculated that 53% of Japan’s population uses it. It is already an indispensable existence as a living infrastructure. So what kind of SNS is used in Vietnam? Let us introduce you to the current SNS situation in Vietnam based on the data of “Questionnaire on SNS (*)”. (*)Licorice Investigation Questionnaire Delivery Period：2016.10.20-11.20 Questionnaire Respondents：500 male and female residents between the age of 10 and 40 years. [Q.] Please check all the SNS you use. (MA)

When asked about the “SNS you use”, “Facebook” was the highest response. 38% of all people use “Facebook”. Followed by “Zalo” (24%), “Google +” (14%). Even by gender, there is not much difference in the SNS being used. Talking about SNS in Vietnam, “Facebook” seems to be the most popular SNS. “Facebook” and “Google+” are also the SNS with many users in Japan. “Zalo” is a messaging application which was released by Vietnam’s system development company VNG in November 2012.It supports both Vietnamese and English language. “Zalo” has the function of searching people nearby. It is a nice function for sociable people, but it is not so suitable for shy people. When communicating with Vietnamese people, communication will be more advanced if you use “Facebook” as well as “Zalo”. [Q]. How long do you use SNS in a day? (SA)

When inquired about “SNS usage time during the day”, the following result was obtained and summarized. It seems that women use SNS for a longer period in a day as compared to men. According to a report released in January 2016 by an English research company Global Web Index, the daily SNS usage time of Japanese people is surprisingly 0.3 hours (about 18 minutes). In other countries, more than one hour is considered normal. If seen worldwide, Japan seems to have a very small number when it comes to time duration for the use of SNS. Since the number in Vietnam in the same report is 2.3 hours, there is no doubt that Vietnamese people use SNS much more than Japanese people. If you interact with Vietnamese people on SNS, be ready to spend more time on SNS than usual!    [Q.] Please check the motive behind your use of SNS.（MA）

When asked about the “motive behind use of SNS”, “To keep contact with friends” was the highest response, 20% of the total. use “Facebook”. Followed by “news information” (15%) and “contact with family” (14%). You can see that “SNS” is used frequently as a means of communication. If the purpose is picked as per the gender difference, the highest response from men is “To keep contact with family”. The purpose mentioned more by women than men is “viewing information on hobbies”. We wonder what kind of talk Vietnamese men do with their family? Women in Vietnam are more active than men when it comes to information gathering and providing. In addition to “means of keeping contact”, there is “information gathering” and “information provision”. Hence, there is no doubt that SNS is a necessary tool. [Q.] How many times do you post “photos” on SNS in a day? （SA）

When asked about “How many times in a day do you post photos on SNS”, those who post pictures are 52% and those who don’t are 46%. At a glance, there seem to be few people who post photos, but these figures are for per day. More than 50% of men and women post pictures more than once a day. According to “Public opinion survey on Japanese language in FY2005 survey” conducted by the Agency for Cultural Affairs, in the case of Japan, 6.3% of the total questionnaire participants were people who post, publish images, music, movies etc. This number isn’t the number for “per day” and it is very surprising to see such a small number in case of Japan. People in Vietnam seem to be posting information with photos on a daily basis. In comparison to Japan, Vietnam seems to be more active in posting information on SNS. Vietnamese people love SNS because they are mobile natives? We found out that there are a lot of “Facebook” users in Vietnam. As SNS usage time duration is long and posting on SNS is done actively, SNS has become a necessary tool in life. The reason behind SNS penetration in Vietnam to this extent seems to be the spread of “mobile internet”. The spread of internet in Japan started with the spread of internet through PC in households. After that, along with the evolution of mobile phones, internet at mobile terminal spread among the individuals. In Vietnam, along with economic development in recent years, the Internet has spread rapidly in a short period of time, and the Internet at a mobile terminal which is affordably available than the Internet with PC, has penetrated first. As there are many mobile native people, one can easily master the use of SNS. From now on, the internet will be entering an era of “mobile first” in the world. We must learn from the people in Vietnam, who are active in acquiring and sending information on mobile. Everyone in Japan, let’s use SNS more!

Investigation on Health Consciousness！ What do the 50% of Vietnamese people do everyday?