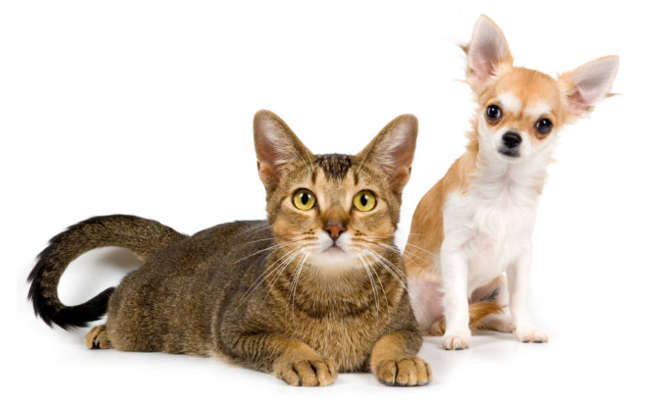 An insight on pets in Vietnam!

Dogs and cats are very popular among pet lovers. In Japan, it is very common to talk about if you are a dog person or a cat person. In Vietnam, how many do you think are pet lovers? We conducted a survey※ about pets and gathered data from it. Now let’s dig in to see what we know about having pets in Vietnam. ※Survey done by Licorice. Survey period: November 1, 2016 to December 1, 2016. Survey respondents: 500 Vietnamese aged 10-49 men and women.

When people were asked this question, 75% said “Yes”. Therefore 3 out of 4 people in Vietnam own a pet. Based on the German market research company called GfK, in summer of 2015 a study was carried out which is called the Global Pet Raising and Ownership and found that worldwide 56% of people own pet while in Japan it is 37%. Looking at these percentages we can see that Vietnam has higher rate of pet ownership than Japan. Thus, it is very common to see households in Vietnam with pets.

For this question, when asked what pet do the people own, 80% said “Dog”, followed by “Cat” with 38%. In Vietnam, dogs are a very popular kind of pet. There are however people who have pets other than a dog or a cat albeit few. From this minority group of pet owners, we can see people in Vietnam would also have porcupines. These animals are rare in Japan and are usually only seen in zoos. Porcupines live in certain Southeast Asian countries including Vietnam and it is a surprising fact to know that especially in the southern part of Vietnam, porcupine meat can be eaten! Though it is unclear whether the people who answered the survey are keeping porcupines as pets or breeding them for meat but in Vietnam, it is a very well-known animal. Porcupines are somewhat similar to a Japanese raccoon dog which is a rare animal that is endemic in parts of East Asia including Japan.

Ｑ．How long have you been keeping your pet since you first have it?（SA）

※If you have more than one, please tell us how long have you been keeping the pet that you have the longest.

In this question, 29% said they have got their pet since less than half a year, 16% for 1 year and 14% for 1 to 2 years. As many as 60% purchased within two years and that means there seems to be more people who have started to keep a pet pretty much recently. It could be that a “pet boom” has arrived in Vietnam.

Vietnam is a dog-lover nation! But there are things to watch out for!

In this survey, it is surprising to know that 3 out of 4 people in Vietnam is a pet owner or 75% of the respondents, which is twice as much as Japan. Vietnam is also a nation of dog lovers where 80% of pet owners have a dog. Many people have been keeping pets for the longest time but there has been a marked observation for the past two years in this country of a surge of about 60% of people who have started to own a pet. Recently, we have been seeing more and more people who are into buying clothes for their pets. It could be that a “pet boom” has arrived. While we can say that there are lots of dog lovers in Vietnam but one very important note about this is the risk of contracting rabies from animal bites or dog bites in this matter. Japan has been rabies free since 1957. According to the Ministry of Health, Labor and Welfare in 2009 there have been 64 reported cases of rabies in Vietnam. In Vietnam many dogs are not vaccinated against rabies and stray dogs are often found roaming freely in the streets so one should not easily approach or touch one of these dogs and it is advisable to stay away from them for your safety. Vietnam is experiencing vibrant economic growth in recent years and this could be translated into higher domestic consumption of its citizens to create a more enriched and fulfilling lives. From the results of this survey we can say that raising and taking care of pets is increasing even in worldwide scale. This will subsequently also increase the demand for pet foods as well as medical care for these animals. Indeed, pet related market and business opportunities are expected to rapidly grow. Now may be the time to enter into pet related businesses in Vietnam!