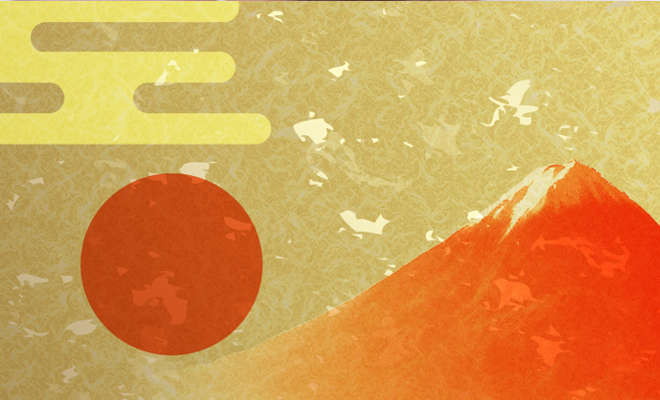 Let’s look at what Vietnamese think of Japan travel!

At the backdrop of recent development is an increase in out-of-country travel for Vietnamese. According to the statistics of the Japan National Tourism Organization (JNTO) there were 124,266 people from Vietnam who traveled to Japan in 2014. This has increased to 185,395 in 2015 and from January to October of 2016 it has already reached 202,600. From this it is obvious that Vietnamese are looking more and more at Japan as their top overseas travel destination. Now let’s take a look at a research※ done on what Vietnamese think of traveling and what they expect to experience in Japan.

Q. Have you been to Japan?（SA）

When asked if they have been to Japan, 14% answered “Yes” to this question. This number may seem small but Vietnam does not require visa going to other ASEAN countries so it is very easy for them to travel to neighboring countries. But currently Vietnamese requires a visa when entering Japan so this remains to be a big hurdle to travel in Japan. Given this current number at 14% of respondents, there is still a large untapped market for Vietnam tourists.

Q. Please check all places in Japan that you know or familiar with.（MA）

There are 47 areas in Japan listed in this survey and 68% answered that they know or is familiar with Tokyo City. Tokyo is followed by Hokkaido at 40% and then Osaka at 22%. As seen in this colored geographical map the top 20 places in Japan are those found in the eastern section of the country. From this Vietnamese are more familiar with the eastern regions of Japan than the western side.

Q. Please check all the cities in the Japan that you would like to visit.（MA）

When asked about which city in Japan they would like to go Tokyo has been an overwhelmingly popular choice among all other major cities at 66% (65% male and 71.9% female). After all, it is the capital of Japan! Next to Tokyo is Hokkaido. It is worthwhile to note that for Hokkaido there is a 12-point difference between genders where 37% of women favored this northern part of Japan while it is only 25% for men.

Q. What is the best thing that you are going to Japan for?（SA）

When asked about the best thing that they would go for in Japan, 38% said they would go for authentic Japanese food. In Vietnam right now there has been an increase in the number of Japanese restaurants and specialty shops so from this we can say that Japanese cuisine and delicacies have been becoming popular for Vietnamese. The next top answer is the natural sites in Japan. Mt. Fuji is also very popular among Vietnamese. There is no four seasons in Vietnam so we can see that travelers yearn for beautiful sceneries experienced in different seasons in Japan such as the world famous cherry blossoms, magnificent colors of autumn and snowy landscapes.

From the survey results we can see that many Vietnamese would like to visit Tokyo as well as Hokkaido and Tohoku areas. Hokkaido and Tohoku both showcase spectacular beauty of nature and snow sceneries that you cannot find in the cities. Since only the northern part of Vietnam experiences some snow Vietnamese surely long for white and snowy places. This is maybe one of the reasons why they are interested to visit Hokkaido or Tohoku. Also a documentary program called “The Colors of Japan” which was co-produced by Japanese television station TBS and VTV of Vietnam was broadcasted in Vietnam. Seven tourist areas in Japan and their famous products were featured and these places are from Aomori, Niigata, Kagoshima, Yamagata, Nagano, Toyama and Oita prefectures. Thanks to this program local areas in Japan were seen and would have caught attention of Vietnamese viewers and potential future tourists. In the future, along with further economic development, Vietnamese tourists traveling abroad to Japan are expected to increase. “Very delicious Japanese food” and “beautiful Japanese landscapes” are the things that Vietnamese people expect and would go for when traveling to Japan and apart from Tokyo there are many other places where you can have unique things and wonderful sights for you to experience in your travel. For Japan, it is now the time to level up efforts in showcasing more to Vietnamese what delightful and unforgettable experience they can have when they travel to the land of the rising sun.