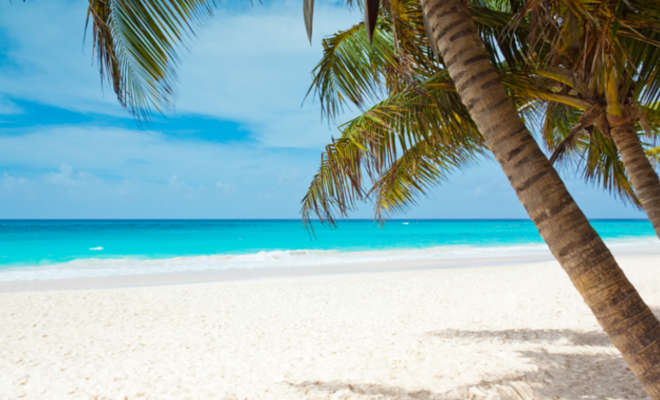 Everybody in Vietnam！ What are you doing on holidays?

Everybody, how do you spend your holidays?

There are various ways in which people spend holidays such as “going outside” , “doing house hold work” , “not sleeping” etc.

We wonder how people in Vietnam spend holidays.

As per the data of「Survey on way of spending holidays (*) 」,
we would like to introduce you to Vietnam’s holiday situation.

When asked about “how many holidays do you have in a week”, it was found out that the maximum response was “One day” at 45% of total people, following it was “2 days” at 26%.
Days off in Vietnam seem to be typically one or two days in a week.

Looking at Vietnam’s labor-related law, it is mandatory that there is 1 day off in a week

(In case of any difficulty, 4 days off in 4 weeks) and 8 hours a day and 48 hours a week are the obligatory working hours in Vietnam.

In case of Japan, at least one day off is obligatory as per the Labor standards law.

For this reason, the two-day weekend system has been established.

Since then, there has been revision in the law to reduce work time duration.

In the 1990s, the two days off system kept on spreading and reached the present time.

It is a matter of interest that what kind of trend will be there from now on.

[Q.] Are you satisfied with the current number of holidays? （SA）

On comparing the figures as per the gender…

Regarding the number of holidays, although they are less in number, there seems to be more number of holidays for women than men. Although it is so, when compared to men, the higher percentages of people who are dissatisfied are women.

In Vietnamese families, the idea is rooted into the family that household work is the responsibility of women only.

There might always be the feeling that “No matter how many holidays are there, it doesn’t feel satisfactory!

[Q.] With whom do you spend holidays the most? （SA）

When asked “with whom do you spend holidays the most?” the highest response was “Family” at 36% of total people. Following it was “alone” at 31% and “friend” at 9%

One in three people in Vietnam spend holidays with their family.

Looking at the details of the result, the percentage of women spending holidays is overwhelmingly 45% and is the maximum of all. In case of men, “with family” and “alone” were the two highest responses both at 33%.

In Vietnam, there is a culture of strong family ties and care for each other.
Family priority over work is an obvious thing.

There might be many people who spend holidays with family because of being from such background.

When asked about “how do you spend your holidays?” the highest response was pursuing “hobbies” at 40% of total people. Following it was going to “Viewing music shows” at 30%, “watching movies” at 27% and “to rest” at 21%.

Moreover, there is a gender difference when it comes to active lifestyle. In case of women, votes got gathered for “shopping” and “sports” in case of men.
Women’s love for shopping is common in the world ♪

As for the way Vietnamese people spend holidays, it seems that mainly pursuing hobbies and going to music shows or watching movies and such activities which are relatively relaxing seem to be most common.

How are the holidays different in Vietnam and Japan?

In Vietnam, 1-2 holidays in a week are common and 70% of the people are satisfied with this.

Regarding how to spend holidays or day off, we got the impression that there isn’t much difference from the way Japanese people spend holidays such as spending time with family or enjoy pursuing hobbies.

To know the situation of holidays in general, let’s compare the “National Holidays” and “Paid Vacation” in Vietnam and Japan

Although there are many national holidays in Japan, the system of high number of paid vacation is easy for Vietnamese people who have short service years.

When examination of paid holidays was done, in Vietnam there are very few annual holidays and other holidays, so most people seem to take a paid vacation.

In addition, there is also a system to settle non digitized paid vacation in cash, wouldn’t this system contribute to the paid acquisition rate UP.

On the other hand, the paid rate of acquisition in Japan has been less than 50% since 2000.
According to Expedia “Paid vacation · International Comparison Survey 2016”, the paid digestibility rate in Japan was the lowest in 28 countries in the world.

In Japan, there are still many people who feel “virtue” in working for long hours and feel guilty about taking rest, because there are many people who keep a prejudice about evaluation at work, hence people have become passive or less likely to take a paid vacation.

Although Vietnam has fewer holidays than Japan, it seems that the “ease of taking a holiday” including paid vacation acquisition leads to satisfaction of people over there.

Everyone in Japan! Even if there are a lot of holidays, the mind cannot rest even then.

It seems necessary to set up an environment of “ease of taking rest”.