Indonesia is a Huge Market of Japanese Cars! An Insight of Indonesian Cars Preferences 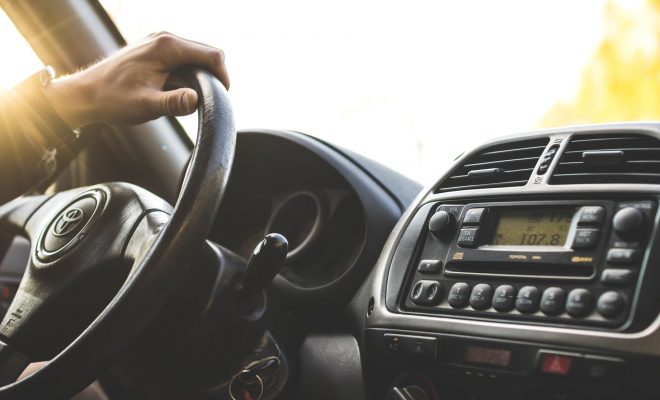 Cars are undoubtedly one of the most used transportation alternatives chosen by Indonesian. But what kind of cars are preferred by most Indonesian? Why do they prefer those cars? We may find out the answers based on a survey done by Licorice.

To understand Indonesian preference for cars, let us take a look at the purpose of most Indonesians use cars.

Q. Where do you usually drive your car? (SA) 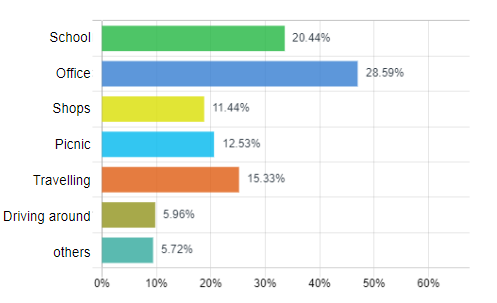 To support both daily activities and recreational, what kind of Indonesian preferred cars? Let’s see the survey result below: 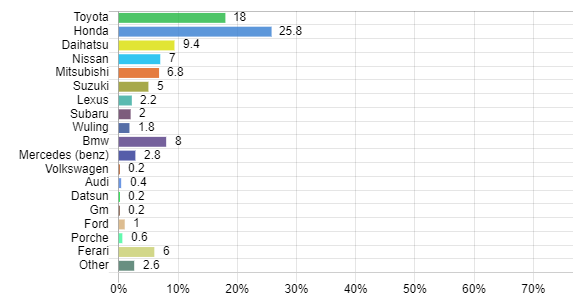 For those daily needs, Japanese manufactured cars top the car selling chart in Indonesia. Based on the survey, about 69% of Indonesian car owners stated that they have Japanese cars. Six Japanese manufacturers even topped six most owned cars by Indonesian. They are Honda, Toyota, Daihatsu, Nissan, Mitsubishi, and Suzuki. Honda is the most-owned car by Indonesian with 25.8%, followed by Toyota, and Daihatsu. In the middle of the Japanese top six manufacturers, there was BMW was chipped in above Nissan, Mitsubishi, and Suzuki.

The survey result is not that surprising. Most Indonesian own Honda because the manufacturer had entered the Indonesian market since 1960. Honda started selling its cars from 1963, then immediately surpassing European cars.

Speaking about care sales, let’s see the latest sales data from The Indonesian Automotive Industries Association or Gabungan Industri Kendaraan Bermotor Indonesia (Gaikindo). Gaikindo recorded wholesale sales (sales from factories to dealers) of cars in 2019 totaling 1,030,126 units. The 10 top-selling cars in 2019 are all Japanese manufactured cars, as below:

Seven from ten of the top selling-cars above are multi-purpose vehicles (MPV) and city cars. This fact depict Indonesian needs in cars for daily life as well as recreational use. The survey result also supports this sale  data as shown below:

To understand more, let us take a look deeper at the car’s most considered aspects by Indonesians.

Q9. What aspects do you consider the most when buying a car? (MA)

There were five most considered aspects which preferred by respondents. The top three are car’s design (16.49%), fuel-saving (14.08%), and its convenience to ride (12.1%). Other than those, Security and pricing are also considered important aspects by Indonesian.

It is now understandable why most Indonesian prefer Japanese cars. To cope with Indonesian daily needs, Japanese cars are proved affordable by price and versatile by the functions. By now, there are no other car manufacturers other than Japanese that able to reach selling levels of Japanese cars. Based on the presented facts, It is clear that Indonesia will still become a huge market for Japanese manufactured cars.