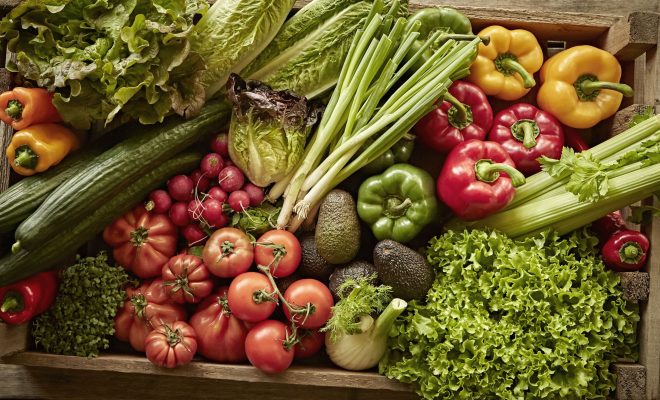 As technology develops, the food choices begin to increase. Both the servings and the tastes are more varied. The choice is now limitless.

However, it doesn’t guarantee that the various foods offered are all good for our health. One of the food types that many people are very interested in and begin to consider now is organic food.

Let’s see the survey conducted by Licorice about organic foods in Indonesia below. 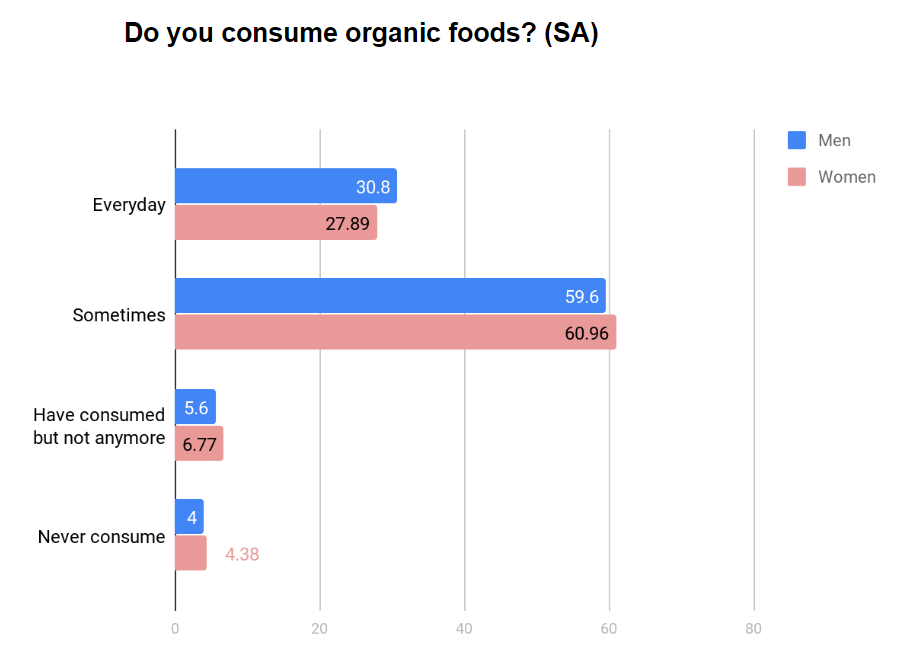 In a discussion titled ‘Trends in Organic Consumption and Lifestyle in Indonesia’, Professor of Food Science and Technology from Bakrie University, doctor David Wahyudi, explained that the organic food movement had actually been around for a long time. However, in Indonesia, this lifestyle is just beginning to be popular. 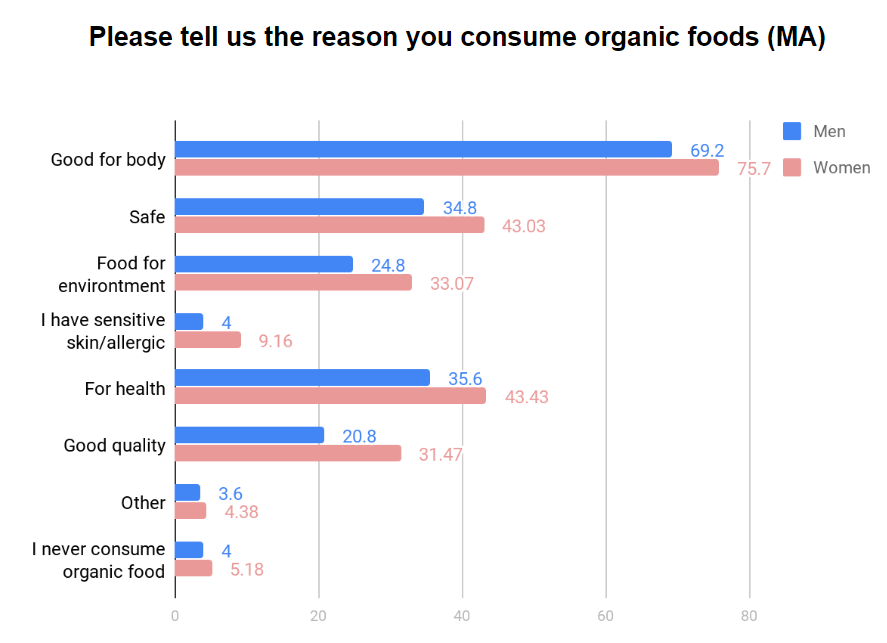 A lot more than half of the respondents from both categories state that the reason they consume organic foods is that they’re good for the body. Health and safeness are other important things to consider in consuming organic foods. 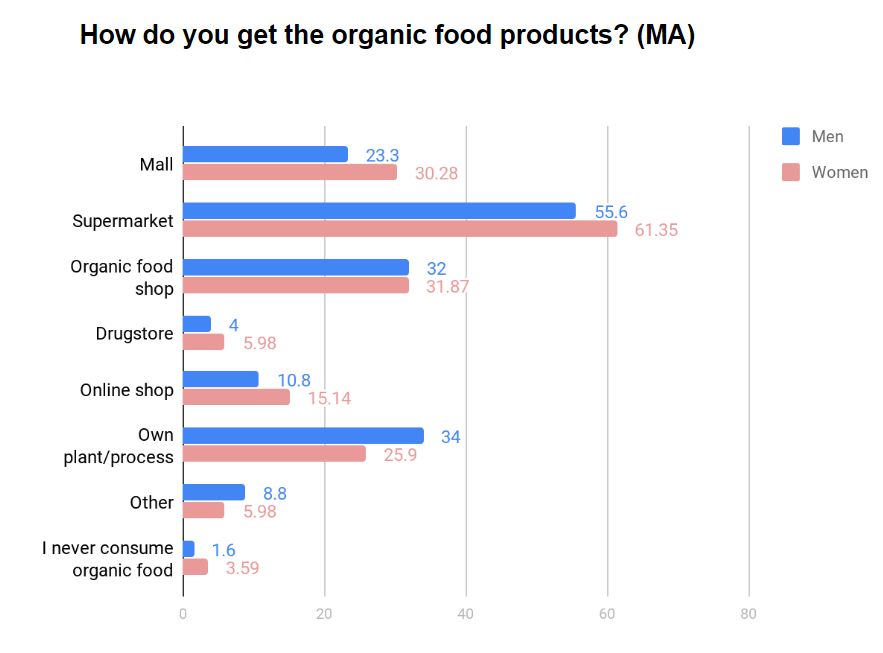 Organic food is believed to have a good effect on human health. Therefore, the majority of respondents claimed to want to provide organic food intake to their children.

From the survey, it is shown that most Indonesians sometimes consume organic foods, and they tend to consume vegetables and fruit. Most of the time, they get their organic foods from supermarkets, rather than online shops or organic food shops.

Furthermore,  respondents who think organic foods are more safe and good for health, as well as the body, also consider giving their children some organic food.

Actually, the trend of organic food was started by farmers in Europe in the 1960s as a result of the Green Revolution. Farmers feel concerned about the use of pesticides and excessive use of chemical compounds in agricultural fields. This organic farmer movement is called organic generation 1.0.

Over time, this peasant movement gave birth to an agreement and a large organization was formed. From this then came the definition or understanding of organic and regulations related to organic eating.

Currently, in Indonesia, there is already a lot of rice, fruits and vegetables, chicken, eggs, milk, and yogurt that fall into the category of organic food products. In addition, there are also still honey, coffee, and vanilla which also includes organic food.

Organic food is believed to have a good effect on the human body. Therefore, the majority of respondents said they wanted to give their children organic food intake.