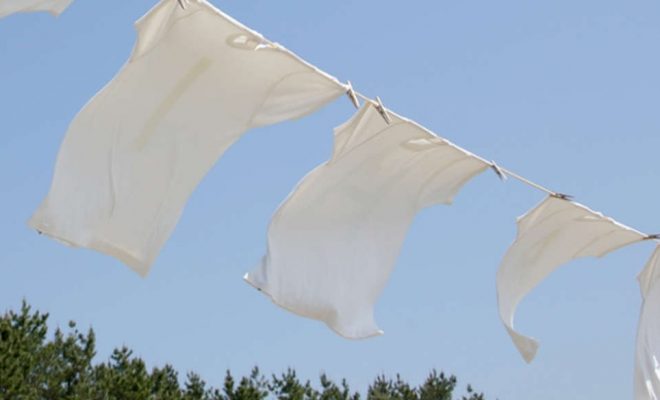 Investigation of laundry situation in Vietnam In the late 1950’s, one of the three revolutionary electrical appliances that appeared was the “Washing machine”. According to the “National Survey of Nationwide Consumption (2014)” of the Ministry of Internal Affairs and Communications statistics Bureau, the washing machine popularization rate in Japan was 98.8 % for family households having 2 or more than 2 members and was 95.2 % households with single person. At least 1 washing machine in a household became a common thing. How popular are washing machines in Vietnam, where people’s lives are becoming enriched along with the rapid economic development? I would like to introduce you to the laundry circumstances in Vietnam based on the data of “Questionnaire on Laundry* “. *Licorice Investigation Questionnaire Delivery period：2016.11.21-12.31 Questionnaire Respondents：500 male and female residents between the age of 10 and 40 years. Q. Do you have a washing machine? (SA）