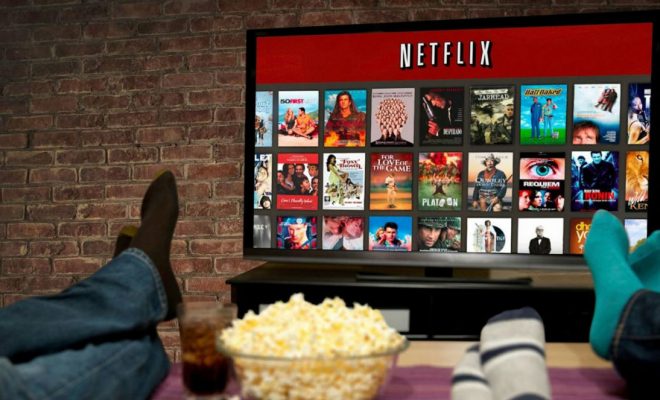 Electronic goods become one of the needs that cannot be missed from the lives of modern society, including in Indonesia. Almost all homes in Indonesia have at least one household electronic device.

Let’s find out what household electronics are most needed by Indonesian people today! Let’s look at the survey Licorice has conducted:

What is the Indonesian people’s interest in household electronic goods? 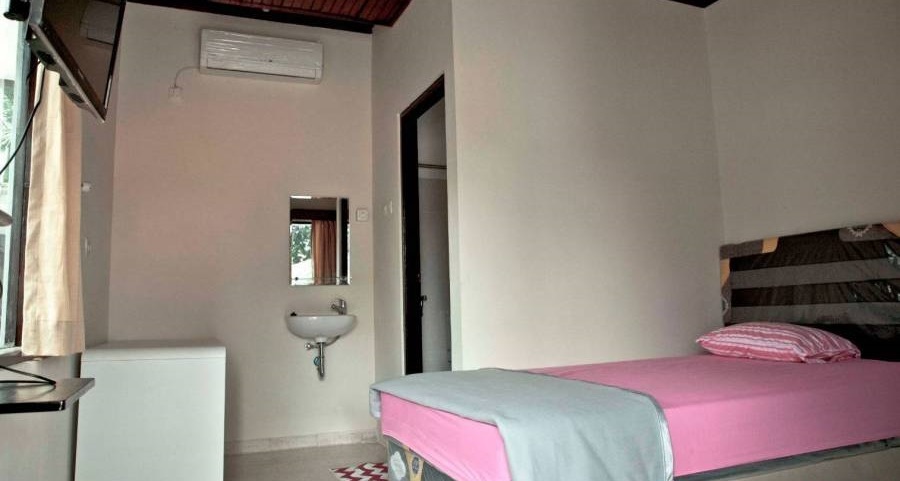 Electricity capacity in boarding rooms to contract homes is also minimal, between 450 VA to a maximum of 900 VA. Thus, electronic devices that can be owned are also limited.

Refrigerators will usually be purchased by a family. While washing machines are considered as secondary objects because laundry services are ubiquitous in Indonesia.

In Jakarta, costs for washing clothes and ironing neatly range from Rp. 5,000 – Rp. 7,000 per kilogram. Thus, washing clothes in a laundry service is considered more effective and cheaper than having to wash with a washing machine at home.

Meanwhile, television is considered as an electronic item that is quite important to have. For students or employees who live alone, TV can be a means of entertainment in boarding houses. Moreover, at present, smartTV is very affordable. With less than Rp. 2 million, Indonesians can buy 32 inch smart TVs.

In 2019, the growth of smart TVs in Indonesia grew by 35 percent. With promising growth, online buying and selling platforms such as Lazada and Tokopedia also invited several smartTV brands as partners in the 2019 joint business plan. 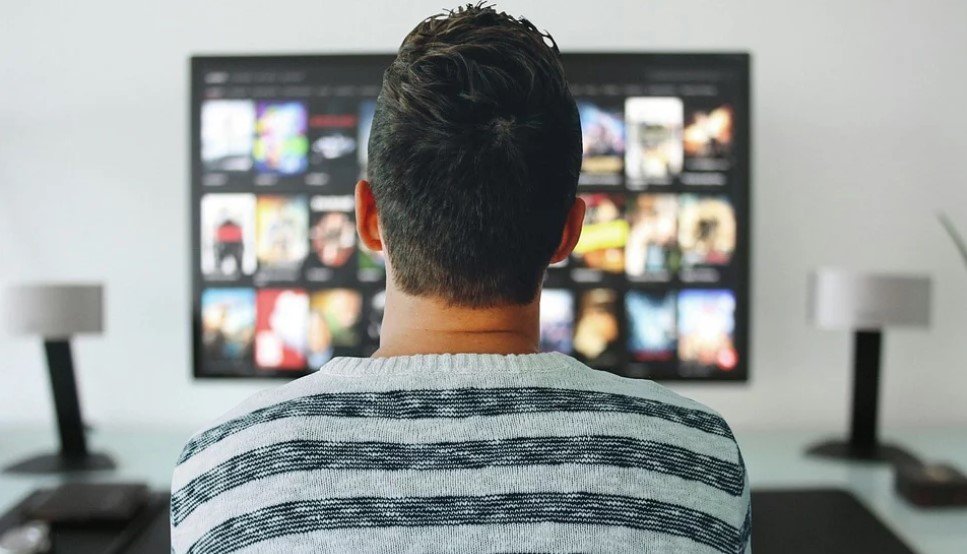 SmartTV sales are also increasing directly proportional to the trend of Netflix in Indonesia. In the third quarter of 2019, the number of Netflix paid subscribers worldwide, including Indonesia, had reached 158 million. While the free trial subscribers number 5.5 million.

Besides Netflix, video on demand (VOD) service provider from Malaysia, Iflix, is also quite popular in Indonesia. During 2019, Iflix’s customer growth in Indonesia grew by 80 percent. Both of these VODs have their respective advantages. Netflix is ​​considered superior in foreign films and original reality shows, whereas Iflix provides more quality Indonesian films.

Online stores are not too desirable to buy electronic devices because they are considered less convincing. With the price of electronics that are not cheap, Indonesian people tend to be afraid of being deceived if buying through the internet.

Aside from comparing prices, one of the things being considered is product quality. According to the people of Indonesia, quality is more important than the brand and price.

In buying electronic devices, Indonesian people tend to be principled to spend more money but get quality items. With good quality, it is hoped that electronic objects will be durable and not easily damaged.

With the competition between stores is quite tight, the electronics company or electronics store should recruit sales with excellent promotional abilities. With a good explanation, the buyer will more easily determine what electronic items will be purchased.

So, along with the development of technology, television has become an important electronic item for the people of Indonesia. With affordable prices and low electricity consumption, television can be cheap entertainment that can be enjoyed by anyone.

For people who live alone, other electronic items such as refrigerators and washing machines don’t really matter. Because, in Indonesia, many laundry services and cheap food stalls.